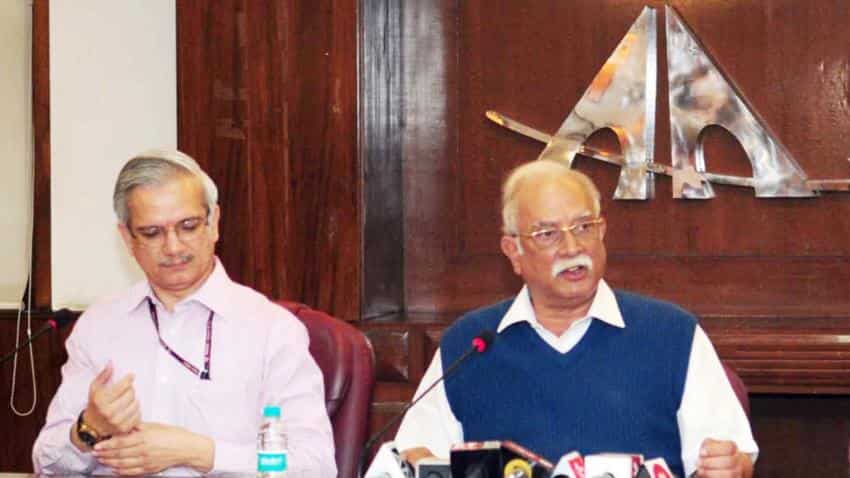 The government today awarded 325 routes to airlines as well as helicopter operators, enhancing air connectivity to 73 new airports and helipads in tier 2 and tier 3 cities, including Kargil in the frontier Ladakh region.

The announcement was made after the conclusion of the second round of bidding for the Centre's regional connectivity scheme, also known as UDAN (Ude Desh Ka Aam Nagrik), which aims to take flying to the masses and enhance flight services to smaller cities.

Among the major domestic carriers, IndiGo has bagged 20 proposals, SpiceJet got 17 while Jet Airways won 4 proposals.

The second round of UDAN is expected to connect 43 airports and helipads in "priority sector", which includes the north-eastern and hill states, the official said.

The government will spend Rs 620 crores in providing viability gap funding or subsidy to airlines and helicopter operators for RCS flights.

Under the first round of RCS, which concluded in March last year, total 128 routes were awarded to five airline operators, the official added.