The Indian government on Thursday approved a plan by one state-owned lender to the power industry, Power Finance Corp to acquire a majority stake in a similar government-controlled lender, REC Ltd, Finance Minister Arun Jaitley said. 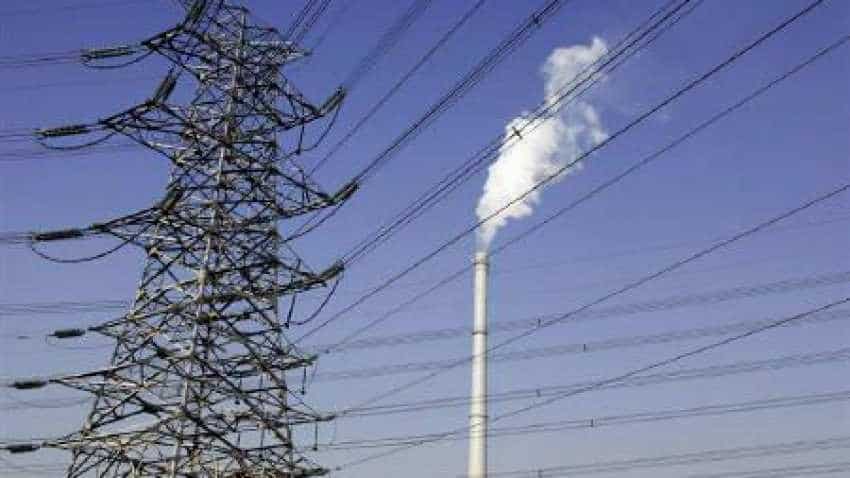 The Indian government approved a plan by one state-owned lender to the power industry, Power Finance Corp to acquire a majority stake in a similar government-controlled lender, REC Ltd. Source: Reuters
Written By: Reuters
RELATED NEWS

The Indian government on Thursday approved a plan by one state-owned lender to the power industry, Power Finance Corp to acquire a majority stake in a similar government-controlled lender, REC Ltd, Finance Minister Arun Jaitley said.

The government did not disclose the price of the 52.63 percent stake but based on REC`s closing share price on Thursday, it would be worth around 108 billion rupees ($1.52 billion).

The sale may allow the government to say that it is getting closer to meeting its target of raising 800 billion rupees through the sale of government stakes in various entities in the year ending March 31, 2019.

PFC will have management control of REC, Jaitley told a news conference, adding that a ministerial panel will work out the pricing and other aspects of the deal. Jaitley had previously announced that the government would support mergers and acquisitions in cases where state-owned companies operated in the same area.

Before the announcement, which followed a cabinet meeting, the government had raised 327.37 billion rupees from the sale of government stakes during the current fiscal year, according to an official website.

If it falls short of the target, the government could struggle to meet its goal of bringing the fiscal deficit down to 3.3 percent of GDP in this fiscal year. However, because the sale involves two state-controlled entities, critics of the government`s privatisation programme say that any gains the administration of Prime Minister Narendara Modi seeks to book are not credible as the money would merely have gone from one pocket to another.

"The acquisition is driven by the government`s intent to meet its disinvest target ... Instead of a sovereign money, it is a quasi-sovereign money. It is just creating a book entry," said stock market expert Ajay Bagga. The government owns 66 percent of PFC.

It would not be the first time that the government has sold a state-owned asset to another government entity and sought to count the proceeds towards its target. In the previous fiscal year the government sold its 51 percent stake in Hindustan Petroleum Corp to state-owned explorer Oil and Natural Gas Corp.

India`s April-October fiscal deficit was 103.9 percent of the target, indicating that the government - which faces a general election by May next year - must boost its tax and non-tax revenue to fund various welfare schemes.
($1 = 70.9000 Indian rupees)