According to the Load Generation Balance Report (LGBR) for 2016-17, the Centre has set a target of generating 1,178 billion units with overall surplus of 1.1% and peak surplus of 2.6%. 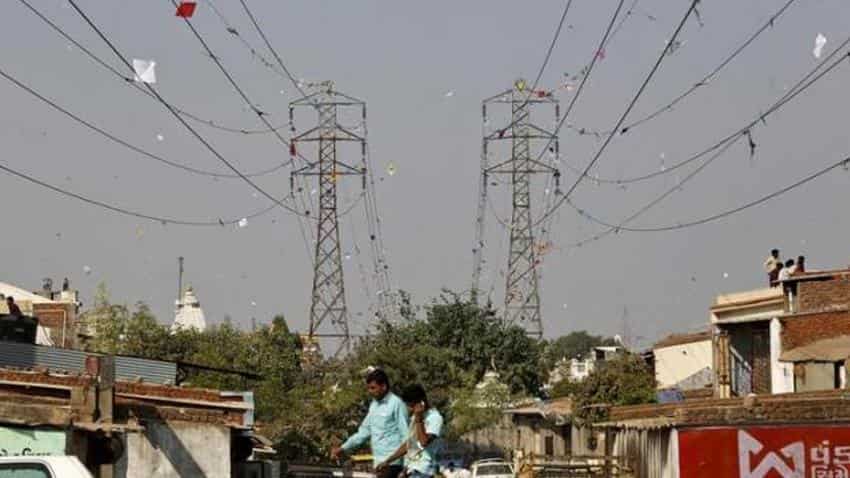 Now Discoms will pay Delhiites if there's a power cut!

Government is planning to make the country energy surplus with a target of generating 1,178 billion units, leading to a 1.1% overall electricity surplus this fiscal.

According to the Load Generation Balance Report (LGBR) for 2016-17, the Centre has set a target of generating 1,178 billion units with overall surplus of 1.1% and peak surplus of 2.6%.

The government used to plan generation with deficit of power in the past in its LGBRs, which are brought out every year to project electricity demand and supply situation.

The LGBR is finalised by the Central Electricity Authority and approved by the Power Ministry after detailed discussions with the states/utilities and Central/State/Private generation companies.

Imports from power projects in Bhutan and availability from non-conventional and renewable energy sources in the country are also factored into the report.

With the commissioning of these transmission lines, the inter-state and intra-state capabilities of power transfer in the country enhanced considerably. Rigorous monitoring is being done to add capacity in the 12th plan period.

A generating capacity above 16,654.5 megawatts (MW) has been considered in the LGBR for 2016-17. These measures are expected to help the deficit states reduce their shortfall.

Surplus energy is anticipated at 3.3% and 6.9% in the southern and western regions, respectively. Northern, eastern and north-eastern regions are likely to face energy shortage of 1.8%, 10.3% and 8.3%, respectively.

The peaking shortages are likely to prevail mainly in the northern, southern and north-eastern regions to the tune of 1.6%, 10.0% and 3.8%, respectively.

Power shortage was at 2.1%- the lowest level in a single year- during the last financial year.

Among the states where power surplus is anticipated in the current fiscal are Delhi at 18.6%, Madhya Pradesh at 11.9%, Maharashtra 7.4% and Tamil Nadu at 11.2%, among others.

The states where electricity deficit is anticipated are Jammu & Kashmir, Uttar Pradesh, Uttarakhand, Bihar and Jharkhand, among others.

Now Discoms will pay Delhiites if there's a power cut!