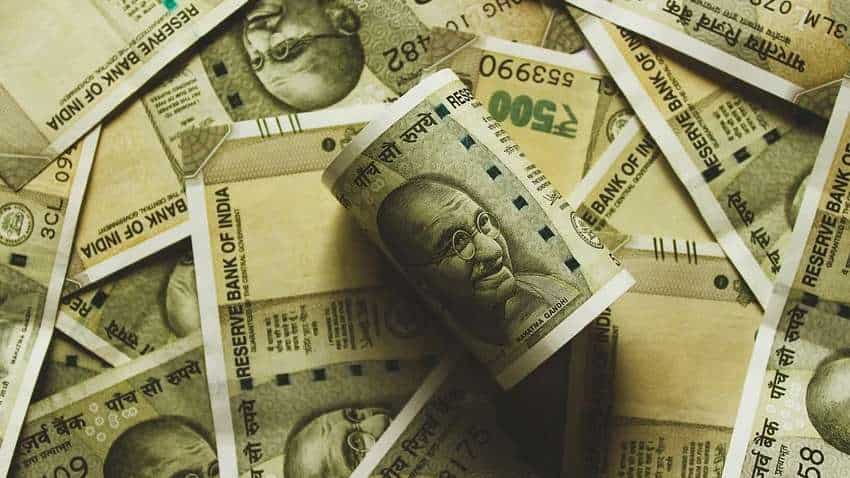 The government is likely to launch the next tranche of the Bharat Bond ETF by December and expects to raise over Rs 10,000 crore to fund growth plans of central public sector enterprises, according to a senior finance ministry official.

The official added that the fund requirements of CPSEs are being worked out and the third tranche of the exchange-traded fund (ETF) will be launched by the end of the calendar year.

"We are finalising on the amount to be raised but it would be over Rs 10,000 crore," the official said.

The funds raised through the debt ETF helps in smoothening borrowing plans of the participating CPSEs or public sector banks. It also helps them in meeting their capital expenditure needs.

The second tranche of the Bharat Bond ETF, which was launched in July 2020, was oversubscribed more than three times, collecting about Rs 11,000 crore. It had fetched about Rs 12,400 crore in its debut offer in December 2019.

Edelweiss Asset Management is the fund manager of the scheme.