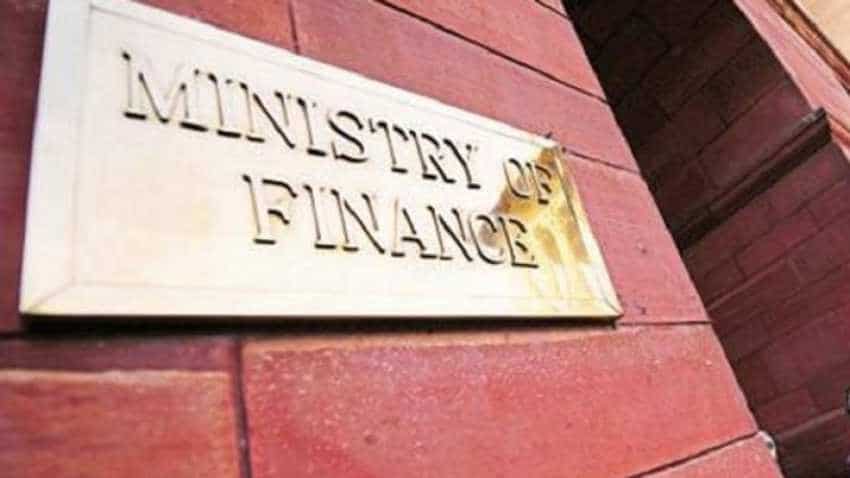 "Individual bank scrips may not be attractive for investors at the moment but bunching of banking stocks through ETFs might see investor demand pick up," he said. PTI

The finance ministry is mulling launching an exchange traded fund consisting of PSU bank stocks in the next financial year, an official said.

"We are open to the idea of floating an ETF consisting of stocks of PSU banks. We are studying the price movement of the probable stocks which could form part of the index," the official told PTI.

The bank exchange traded fund (ETF) would be in addition to the two ETFs -- CPSE ETF and Bharat-22 ETF -- launched by the government which have seen huge investor demand.

The official further said the ETF route would bring back investor confidence in the banking stocks.

"Individual bank scrips may not be attractive for investors at the moment but bunching of banking stocks through ETFs might see investor demand pick up," he said.

In an interview to PTI, Secretary in Department of Investment and Public Asset Management (DIPAM) Atanu Chakraborty had earlier said DIPAM would conduct a study to provide risk-free investment option to retail investors in the form of sector-specific ETFs.

"You should not see ETF as an individual share. In an ETF, we bring all the shares together to reduce the systemic risk," he said, adding that DIPAM is looking at the possibility of forming basket of shares from the same sector and design a theme-based ETF index.

Strengthening PSBs: Six working group set up to suggest ways and submit its report by December 2022

Stocks in News: Wipro, L&T, PSU bank and Aviation stocks among other key scrips to watch out for on Tuesday