In a major development, Maharashtra Government has extended the lockdown in the state till September 30. 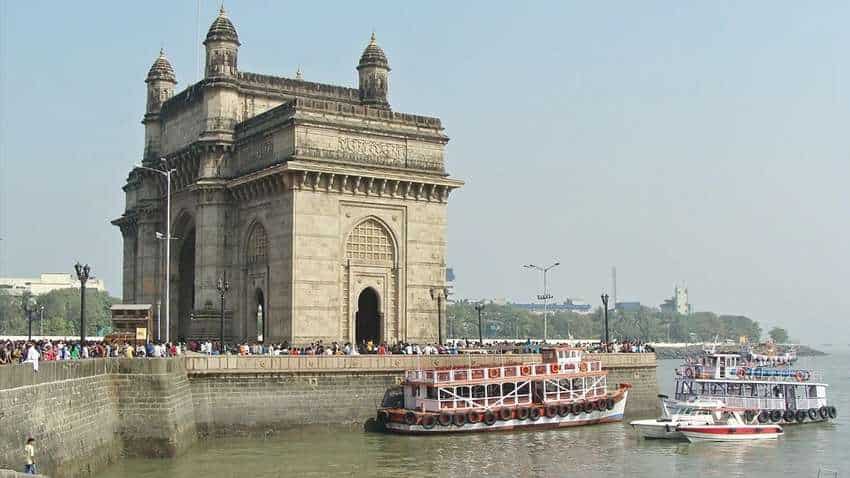 In a major development, Maharashtra Government has extended the lockdown in the state till September 30. However, on Monday the state government issued an order on Easing of Restrictions and Phase-wise opening of Lockdown (MISSION BEGIN AGAIN). Now, inter-district transport of goods and persons are allowed. Also, private bus and minibus are also allowed to operate. SOPs for the same will issued by State Transport Commissioner.

Meanwhile, state minister Uday Samant on Monday said, "Most of non-agriculture Universities in Maharashtra have asked the state government to request the UGC to allow holding of final year examinations and announcing results by October 31. There are 13 non-agriculture universities in the state. Of them, Amravati University and Yashwantrao Chavan Maharashtra Open University (YCMOU) have suggested holding of examinations and declaring of results by November 10."   Samant heads Higher and Technical Education department.

All universities have also agreed that it was not possible for students to step out of their homes to give examination given the COVID-19 threat, Samant said. He said the mode of examination will be declared on Wednesday. The examinations may be held in the first week of October and will be of lesser marks, the minister said. A total of 7,62,962 students will appear for the final year exams across universities, he said.

"Amravati University and Yashwantrao Chavan Open University have said that a request be made to the UGC (University Grants Commission) for holding the examinations and announcing results by November 10. The remaining varsities, including that of Mumbai, Pune and others, have demanded the state government to propose to the UGC to hold the exams and announce results by October 31," Samant added.