The government on Wednesday approved a proposal for setting up of 12,000 MW of solar power projects by state-run producers. 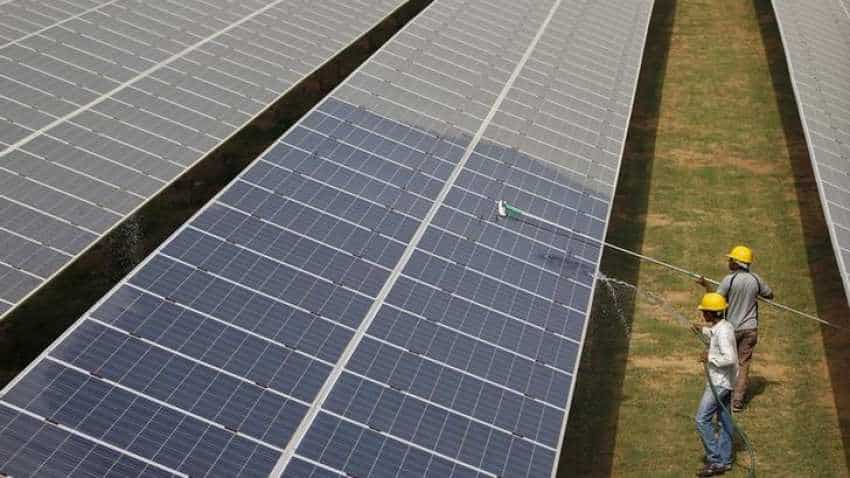 The government on Wednesday approved a proposal for setting up of 12,000 MW of solar power projects by state-run producers. Image source: Reuters

The government on Wednesday approved a proposal for setting up of 12,000 MW of solar power projects by state-run producers.

According to the Cabinet Committee on Economic Affairs (CCEA), the producers will be provided with a viability gap funding support of Rs 8,580 crore for self-use or use by both central and state government entities.

The CCEA decided that 12,000 MW or more of grid connected solar PV power projects would be set up by government producers in 4 years i.e. 2019-20 to 2022-23, thereby creating investment of about Rs 48,000 crores, an official statement said.

The scheme will mandate use of both solar photovoltaic cells and modules manufactured domestically as per specifications and testing requirements fixed by the ministry.

In addition, more than 120,000 additional employment opportunities will be created for the local population by way of involvement in setting up of solar power projects and also in manufacturing of domestically produced cells and modules.