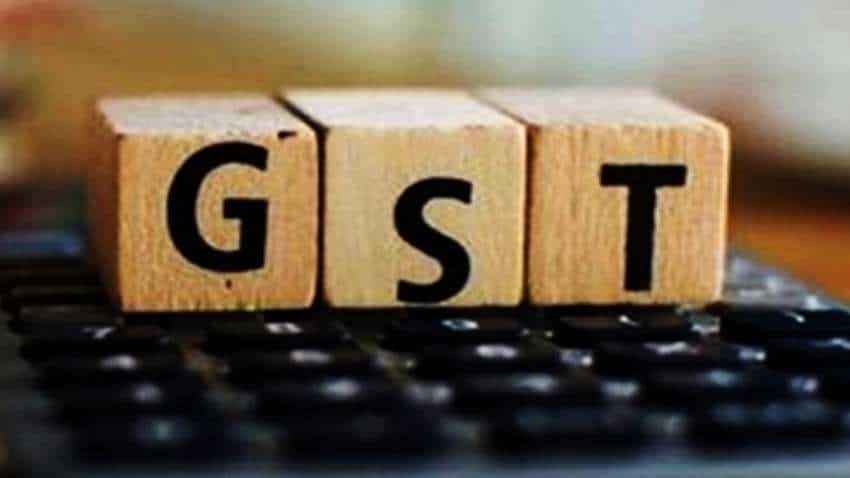 The revenues for the month of September 2021 are 23% higher than the GST revenues in the same month last year.

Ministry of Finance says, "The average monthly gross GST collection for the second quarter of the current year has been ₹ 1.15 lakh crore, which is 5% higher than the average monthly collection of ₹ 1.10 lakh crore in the first quarter of the year. This clearly indicates that the economy is recovering at a fast pace. Coupled with economic growth, anti-evasion activities, especially action against fake billers have also been contributing to the enhanced GST collections. It is expected that the positive trend in the revenues will continue and the second half of the year will post higher revenues."