An official of the state transport department said the announcement of exempting private vehicles from toll tax on state highways was implemented from 00.00 hrs today. According to an estimate of the department, nearly 1.25 lakh private vehicles move daily on 56 state highways, main district roads, additional district roads and rural roads where  toll  was being collected through 143 booths 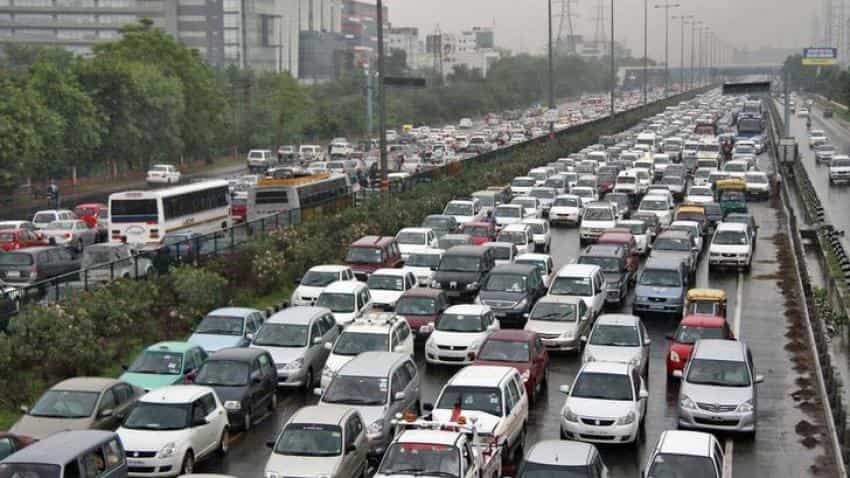 "Toll-free travel will give direct benefit of Rs 250 crore to the public and it will also save time," state transport minister Yunus Khan had said yesterday. He said it was the chief minister's one of the budget announcements this year, which is being implemented from the beginning of the new financial year.