According to a regulatory filing, the committee of creditors (CoC) also approved process note for the request of resolution plan (RFRP) apart from  evaluation  matrix. 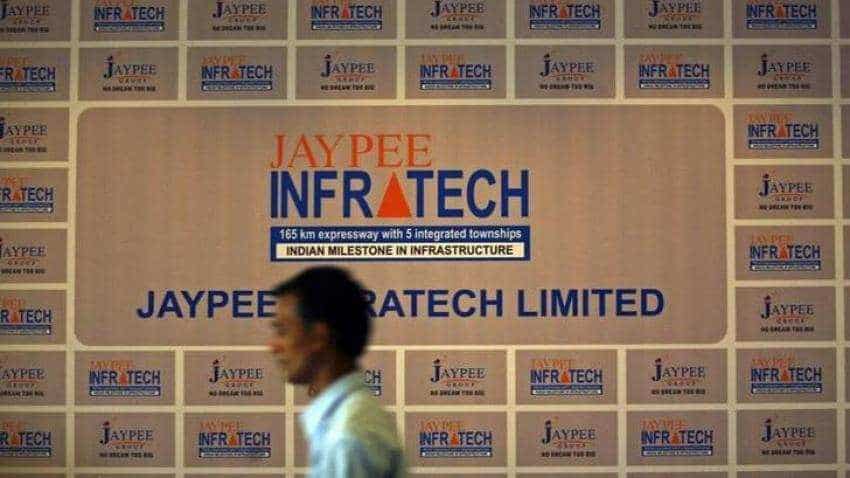 Lenders and home buyers of debt-ridden Jaypee Infratech has approved evaluation criteria to be adopted to select a bidder for taking over the bankruptcy-bound realty firm.

According to a regulatory filing, the committee of creditors (CoC) also approved process note for the request of resolution plan (RFRP) apart from evaluation matrix.

Both the proposals were passed with members representing over 60 per cent of the voting rights assented to them, it added.

"As per discussion in the fourth CoC meeting held on 20 Dec 2018, the voting agenda 3 for extension of timeline for submitting resolution plans has been incorporated in process note for RFRP, and date of submission of resolution plans is revised to 27 January 2019," the filing said.

Jaypee Infratech is undergoing insolvency proceedings in the NCLT.

Earlier, Jaypee Infratech's interim resolution professional (IRP) Anuj Jain had said that the final list of companies for participating in the Corporate Insolvency Resolution Process of Jaypee Infratech Ltd has been prepared as per the Insolvency and Bankruptcy Code (IBC) regulations.

Jain had in October started a fresh initiative to revive Jaypee Infratech on the National Company Law Tribunal's (NCLT) direction after lenders rejected over Rs 7,000 crore bid of Suraksha group.

He had invited expression of interest from the companies to submit resolution plan to revive Jaypee Infratech Ltd (JIL), which has many stuck housing projects in Noida and Greater Noida.

Last year, the NCLT had admitted the application by an IDBI Bank-led consortium, seeking resolution for Jaypee Infratech under the IBC.

The tribunal had appointed Jain as IRP to mange the company's business, who later invited bids from investors interested in acquiring Jaypee Infratech and completing the stuck real estate projects in Noida and Greater Noida.

Consequently, Lakshdeep had emerged as a front-runner to acquire JIL. However, in May this year, lenders of Jaypee Infratech rejected the Rs 7,350 crore bid by Lakshdeep as they found it inadequate.

Jaypee Infratech, a subsidiary of Jaypee Group's flagship firm Jaiprakash Associates, is developing about 32,000 flats of which it has delivered 9,500 units.

Jaiprakash Associates had submitted Rs 750 crore in the registry of the Supreme Court for refund to buyers. However, this amount has now been transferred to NCLT as per the order of the apex court that has now directed starting a fresh bidding process.