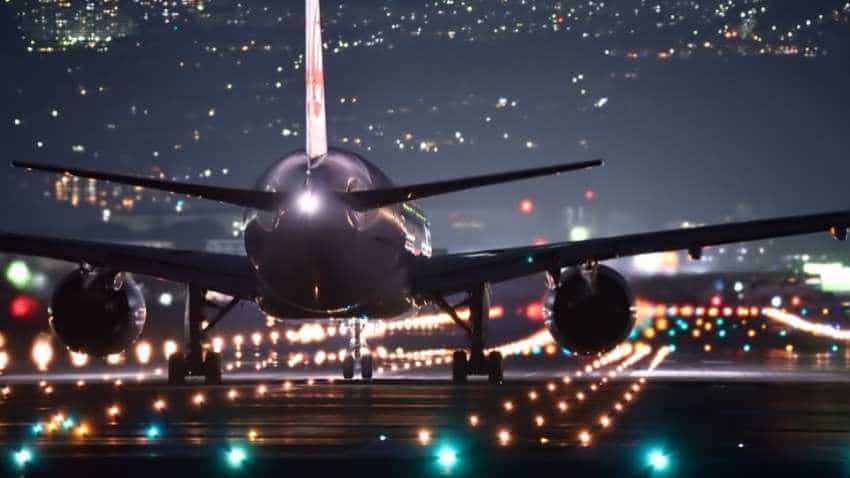 Officials said that the Airports Authority of India (AAI) has issued a directive to all aerodromes under its control to start making public announcements in the local language in addition to Hindi and English.

The Civil Aviation Ministry has also sent out a communication to private airport operators regarding public announcements to be made in the local language. Prabhu has directed the AAI to take steps to make that all announcements on public address system at all the airports in the country should be in local language followed by Hindi and English, officials said.

The minister's decision came after representations from certain quarters that public announcements at airports should also made in the local language, they added. There are more than 100 operational airports.