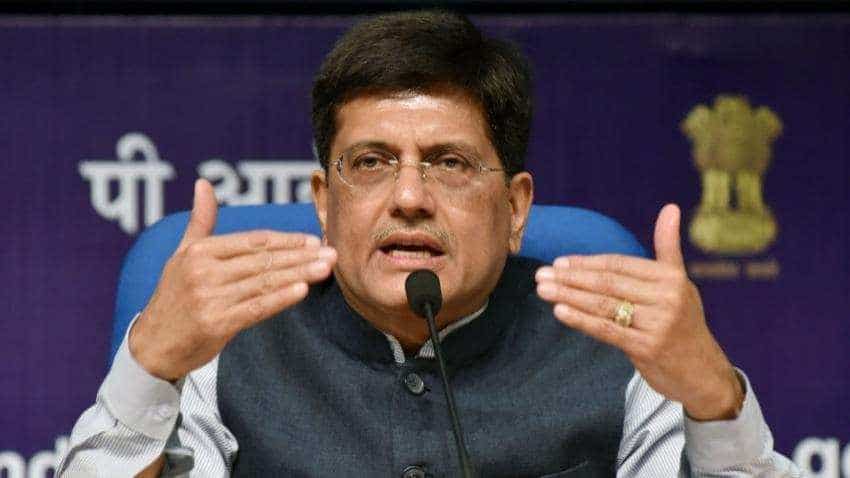 Railway Minister Piyush Goyal has pushed for expediting the suburban railway network for Bengaluru city and called upon the state government to give early clearance to facilitate implementation of the project, officials said Friday.

During the meeting, Goyal pointed out that the suburban project was pending for several years. He said it was a priority for him and he approved it within a year, according to the source.

The minister had held several meetings on this subject with the stakeholders to give a concrete shape to the project.

Goyal said the state government should work expeditiously and give clearance and agree for grant of higher FSI (floor space index), TDR (transfer of developments rights) to fund railway's share of project, according to the source.

The first concrete step towards providing sub-urban rail facility for Bengaluru was taken with the signing of an MoU between the Ministry of Railways and the Karnataka government on January 16 last year.

The government announced in the union Budget 2018-19 a suburban network for Bengaluru area costing approximately Rs 17,000 crore to cater to the growth of Bengaluru Metropolis subject to mandatory approvals and sanction.

The formation of an SPV (Special Purpose Vehicle) in accordance with the Indian Railway Sub-urban Policy 2017 (under modification in 2018) for construction of Bangalore Sub-urban Railway system is in advanced stage, the source said.