Gold prices rose 1% on Friday as safe-haven buying offset a rush for cash amid fears over the economic hit from the coronavirus. 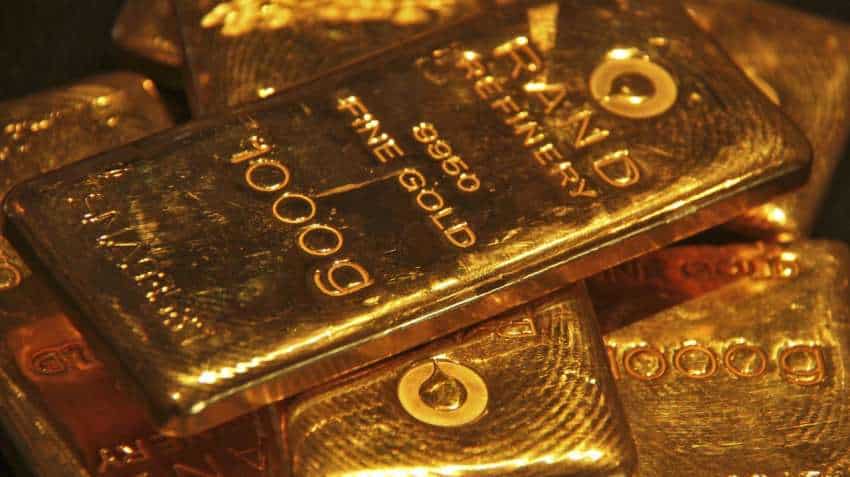 Gold prices rose 1% on Friday as safe-haven buying offset a rush for cash amid fears over the economic hit from the coronavirus, but bullion was headed for a second weekly drop as investors sold the metal to meet margin calls in other assets.

"Gold continues to maintain its safe-haven properties, and has been performing better than other commodities," said John Sharma, an economist with National Australia Bank.

"However, with deep fears of an impending coronavirus-induced recession, investors are flocking to cash, treasuries and the dollar, and shedding some gold holdings to cover margin calls."

Asian shares sought a reprieve following gains on Wall Street, while the dollar was set for its biggest weekly rise since the 2008 crisis as the epidemic drove a dash for cash.

The U.S. Federal Reserve opened the taps for central banks in nine new countries to access dollars in hopes of preventing the outbreak from causing a global economic rout.

Several countries rolled out measures to stem the economic damage, with the U.S. Senate unveiling a $1 trillion economic stimulus plan, while the Bank of England promised 200 billion pounds of bond purchases and cut its key interest rate to 0.1%.

While gold has been reacting to moves in financial markets and at times found support from stimulus measures, "it`s a bumpy ride as liquidity and participation continue to fall by the wayside," said Stephen Innes, chief market strategist at AxiCorp, in a note.

"I`m not so sure this is so much a function of the market, or due to the fact that many gold traders are working at home."

The global economy is already in a recession as the hit to economic activity has become more widespread, a Reuters poll showed.

The number of Americans filing for unemployment benefits surged by the most since 2012 last week.