Indians will also celebrate Akshaya Tritiya on May 7, when buying gold is considered auspicious. 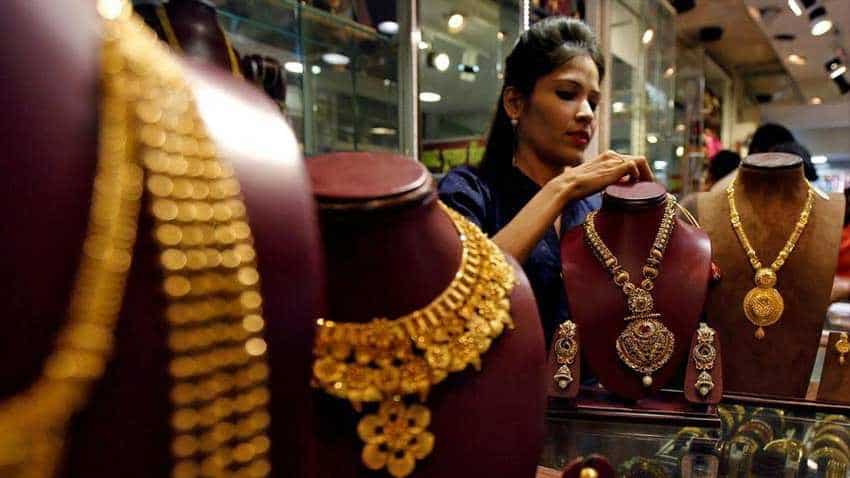 Gold consumption in the second-quarter last year came in at 189.2 tonnes, the WGC said in its report. Reuters

India`s gold demand is expected to rise in the June quarter from a year ago due to a higher number of auspicious days for weddings and a fall in local prices ahead of a key festival, the World Gold Council said on Thursday. A rise in consumption by the world`s second-biggest gold consumer could help global prices, currently hovering near a 4-month low, but could widen India`s trade deficit and put pressure on the rupee.

"Prices are attractive. In the second quarter we might see a surge in demand due to Akshaya Tritiya and higher auspicious days for weddings," said Somasundaram PR, the managing director of WGC`s Indian operations.

Weddings are one of the biggest drivers of gold purchases in India as bullion in the form of jewellery is an essential part of the bride`s dowry and also a popular gift from family and guests.

This year the contribution to sales from weddings could rise as the Hindu calendar shows 37 auspicious dates for weddings from just 21 in the second quarter a year earlier, up 76 percent, Somasundaram said.

Indians will also celebrate Akshaya Tritiya on May 7, when buying gold is considered auspicious.

Gold consumption in the second-quarter last year came in at 189.2 tonnes, the WGC said in its report.

In the first quarter of this year, consumption rose 5 percent from a year ago to 159 tonnes, also buoyed by more auspicious days for weddings and lower prices, it said.

The report forecast India`s gold consumption in 2019 at 750 to 850 tonnes, from 760.4 tonnes last year and a 10-year average of 838 tonnes, the WGC said. Gold consumption fell last year after a rise in local prices due to a weak rupee and as drought hit rural demand.

Somasundaram also pointed to a recent drop in gold smuggling over worries that illicit shipments could be caught in seizures of cash, bullion, alcohol and drugs that are aimed at controlling vote-buying in the country`s national elections.

India`s political parties and their supporters often offer money or goods in exchange for votes.

The Election Commission, which is monitoring polling, tries to prevent this by setting up highway checkpoints to seize cash and other high-value items that candidates avoid mentioning in their expenses due to a cap on the amount they can spend.

However, he said smuggling could thrive again after the election due to a 13 percent gap between local and overseas prices because of India`s import and sales taxes, and expectations of healthy demand.

Around 93-95 tonnes of gold was smuggled into the country in 2018, down from 118 tonnes a year earlier, the WGC estimated.