The results Goa Zilla Panchayat (ZP) Elections 2020 have been declared. The ruling Bharatiya Janata Party (BJP) in Goa has made big gains in the Zilla Panchayat elections, while the opposition Congress performed poorly. 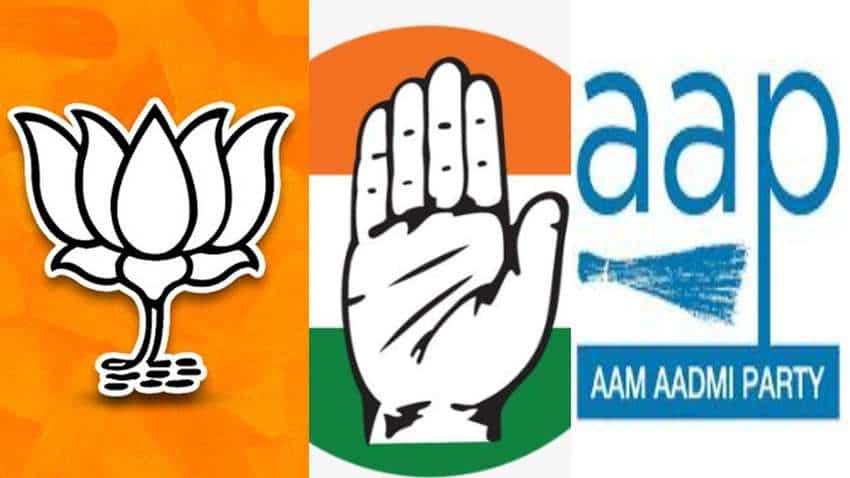 BJP president J P Nadda asserted that the Goa zilla panchayat election results show the faith of farmers, labourers, women and youth in the leadership of Prime Minister Narendra Modi and policies of the state government.

The AAP opened its account with Hanzel Fernandes who won Benaulim seat in South Goa.
"Congratulations to AAPs Hanzel Fernandes on winning the Benaulim ZP seat in Goa. Many other AAP candidates have secured much higher vote share than last time. This is just the beginning. I am sure AAP will live up to the trust and expectations of Goans," the Delhi CM tweeted.

AAP's Goa convener Rahul Mhambre thanked the people of Goa for reposing trust in the party.

"The leadership and volunteers will strive to work harder and meet expectations of voters and win their hearts. For the people of Benaulim, Thank You for giving AAP their first victory in Goa. AAP will work for Goa and Goans," he tweeted.

Voting took place on December 12 in 48 constituencies in the state's zilla panchayats which have a total of 50 seats. While the BJP had won unopposed in one seat, election in another constituency was countermanded due to death of a candidate.