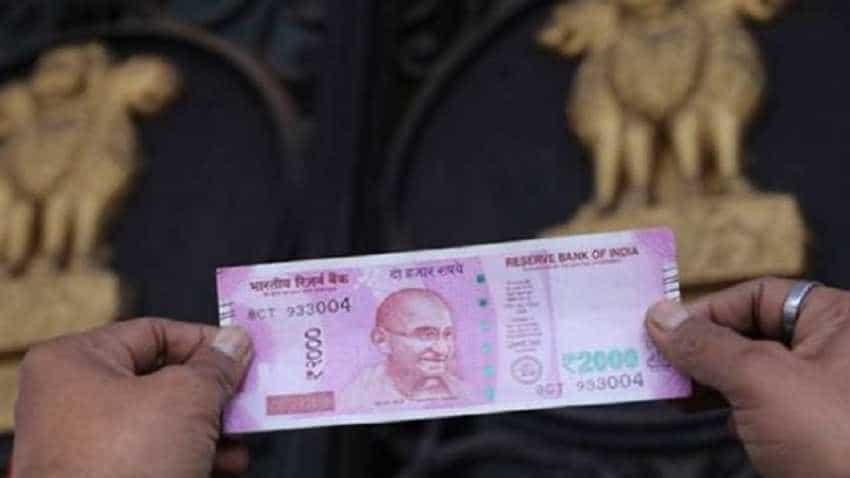 Global investors have shown appetite for rupee denominated assets in recent times and this trend needs to be strengthened further by policy nudges, Reserve Bank of India (RBI) Deputy Governor B.P. Kanungo has said. In his speech at the Forex Association of India Conference in Singapore, the copy of which was uploaded on the RBI website on Monday, Kanungo also noted that although the global economic scenario is not very encouraging, there is, as yet, no room for pessimism.

The International Monetary Fund (IMF) continues to revise downward the global growth projections for 2019, although the outlook for 2020 is more positive. According to the multilateral agency, while growth in developed countries remains sluggish, the emerging economies, including China and India, appear to be facing a challenge.

"The policy regime is also oriented to providing adequate instruments of hedging to all resident economic agents who have exposure to a foreign currency as well as all non-residents who have an Indian rupee exposure.

"The onshore markets are fairly deep and liquid but needs further strengthening. There is a wide menu of hedging instruments available and further expansion would be in keeping with understanding of their risk implication," Kanungo said.

"In recent times, global institutions and investors have shown a healthy appetite for Rupee denominated assets, which while ensuring flow of foreign exchange protects the Indian issuers from exchange risk. This trend needs to be given further policy nudges", he said.

The Deputy Governor also said the RBI only intervenes in the market to control volatility.

"The Reserve Bank is mandated to maintain orderly conditions in the foreign exchange market. Its intervention in the forex market is solely directed at curbing sudden turbulences not backed by the economic fundamentals. As has been said repeatedly, market operations are not intended to achieve any target exchange rate or band of rates," he said.

He pointed out that the exchange rate dynamics in India for more than a decade has been driven by capital flows rather than current account balances.

"Though long-term flows related to FDI (foreign direct investment) and long-term debt have been fairly stable keeping in tandem with the economic fundamentals, the portfolio flows have their own flows have their own dynamics depending as much on attractiveness of returns of Indian assets as the global factors determining their risk appetite, he said.

"Gyrations in the forex market in these circumstances leave no option other than market intervention to restore orderliness in the market."

He noted that the Indian forex markets have been fairly stable in recent months.

According to the Deputy Governor, global trade tensions between the two largest economies -- US and China -- are the dominant theme of discourse currently.

"As of now, there does not appear to be any possibility of quick resolution of the tension, nor does it seem to escalate and get out of hand rapidly in the near future. Whatever may be the rational and economic logic behind the competitive protectionism through tariff barriers, it is certainly contributing to the global economic slowdown," he added.

Rupee falls 18 paise to close at 74.52 as strong US dollar weighs on sentiment

Rupee settles almost flat at 74.02 against US dollar