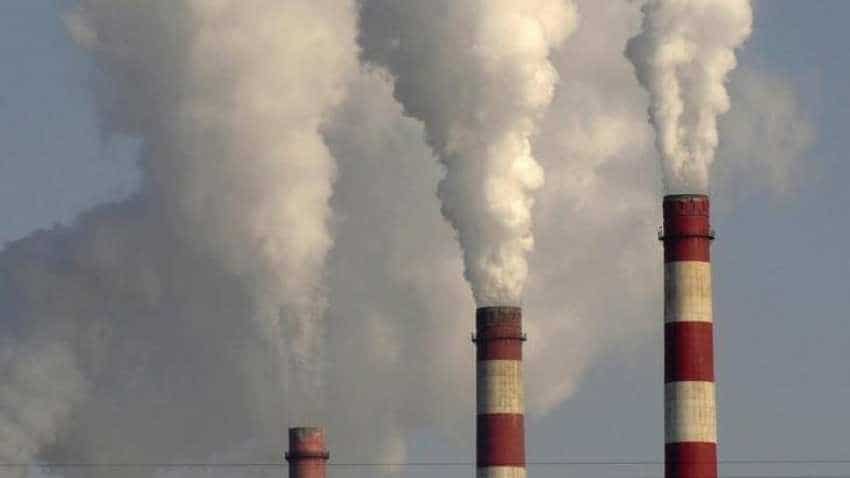 Sweden and Morocco were the leading countries, with the latter making significant expansion of renewable energy. Eight of the G20-countries performed very low, the report said, adding that the US and Saudi

Arabia were at the bottom of the Climate Change Performance Index 2019.

India moved to 11th rank from last year`s 14 position as a result of an improved performance in renewable energy, comparatively low levels of per capita emissions and a relatively ambitious mitigation target for 2030.

China climbed to rank 33rd, being in the group of the medium-performing countries for the first time.

Beijing performed relatively well regarding its emissions trend from 2014 to 2016, but emissions started to increase again recently, according to the report.

After three consecutive years of stable CO2 emissions, emissions were rising again. The Climate Change Performance Index showed only a few countries that started to implement strategies to limit global warming below two or even 1.5 degrees Celsius.

While there was a continued growth and competitiveness of renewable energy, especially in countries that had low shares before, the index showed a lack of political will of most governments to phase out fossil fuels with the necessary speed.

Because of that, in most countries the climate policy evaluation by national experts was significantly lower than in the last years.

Jan Burck, co-author of the index, told IANS in a statement: "Based on techno-economic developments in the last years, delay in implementation of low-carbon solutions can hardly be justified."

"While the G20 summit has shown strong support of 19 countries to support the Paris agreement, the political will of those governments to set the right frameworks and incentives for its national implementation is not yet reflected in these words," he said.

Niklas Höhne, co-author of the index, said: "Before Paris (agreement), the world was heading to four-five degrees Celsius of global warming. Now we are still on a path to more than three degrees, still a catastrophic perspective.

"The costs of electricity from wind and solar have dropped by roughly a third since then, so all countries can increase ambition and pace," he said.

In 40 of the 56 analysed countries, the emissions decreased between 2011 and 2016. However, investments in fossil fuel infrastructure were leading to a high risk of a lock-in into high emissions pathways.

The top three positions of the Climate Change Performance Index 2019 were still unoccupied, because none of the 56 countries or the EU were clearly on a well below two degrees Celsius pathway in their overall performance.

In total, the countries` ambition as well as the level of implementation was not high enough, the report said.

With comparably good ratings in emissions and renewable, Sweden was ranked fourth, followed by Morocco that significantly increased its share of renewable energy capacity and has an ambitious national climate target.

Germany fell again, from place 22nd to 27th rank and was now in the middle of medium-performing countries.

The US again lost several places due to its low to very low-rated performance in the greenhouse gas emissions, renewable energy and energy use.

Budget 2020 My Pick: 5 golden reasons that make this stock a money-maker