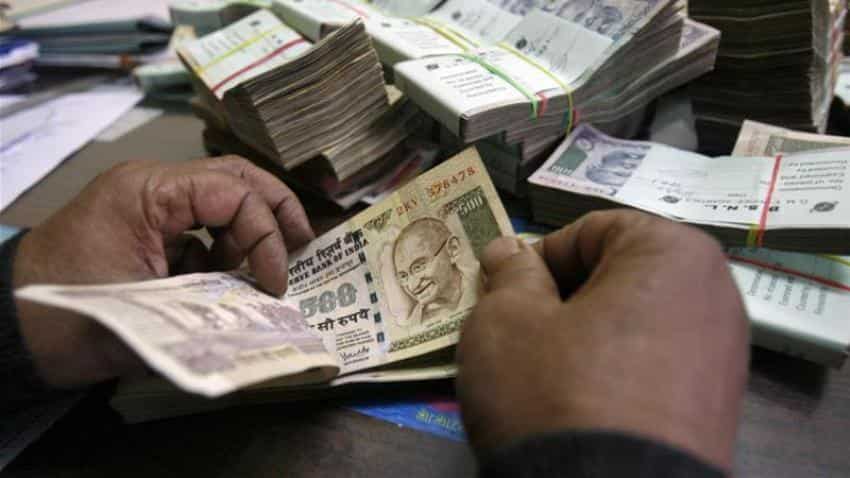 "Indian rupee is expected to benefit from the inflows in the local debt and stock market." Photo: Pixabay
Written By: IANS
RELATED NEWS

Global cues and healthy foreign fund inflows into the debt and equity markets are expected to keep the Indian rupee on an upward trajectory during the upcoming week.

On Friday, the US Bureau of Labor Statistics reported that the total non-farm payroll employment increased by 156,000 in September, whereas the unemployment rate was little changed at 5 per cent.

The data assumes significance as it acts as a gauge on the likelihood of a rate hike by the US Federal Reserve in December.

A rate-hike can potentially lead FPIs (Foreign Portfolio Investors) away from emerging markets such as India, and is also expected to dent business margins as access to capital from the US will become expensive.

"While the US Fed rate hike bets build for December, the near-term rupee outlook is positive," Madhavani said.

"The key risks will be volatility that may emanate from upcoming FCNR B (Foreign Currency Non Resident (Bank)) payments and shifts in risk appetite."

According to Anindya Banerjee, Associate Vice President for Currency Derivatives with Kotak Securities, the Indian rupee can range between 66.40 and 66.80 to a US dollar in the very near-term.

"Indian rupee is expected to benefit from the inflows in the local debt and stock market."

The provisional figures from the stock exchanges showed that the week ended October 7, witnessed an appreciable inflow of Rs 1,031.40 crore in foreign funds.

Figures from the National Securities Depository (NSDL) disclosed that foreign portfolio investors (FPIs) were net buyers of equities worth Rs 1,444.87 crore, or $217.06 million from October 3-7.

However, the Indian rupee weakened by six paise to 66.68 against a US dollar from its previous close of 66.62 last week.