Give primacy to views of developing nations, says FM Arun Jaitley to ADB

Finance Minister Arun Jaitley during his meeting in Japan has asked Asian Development Bank (ADB) to ensure primacy is accorded to views of developing countries in operations of the multilateral lending agency. 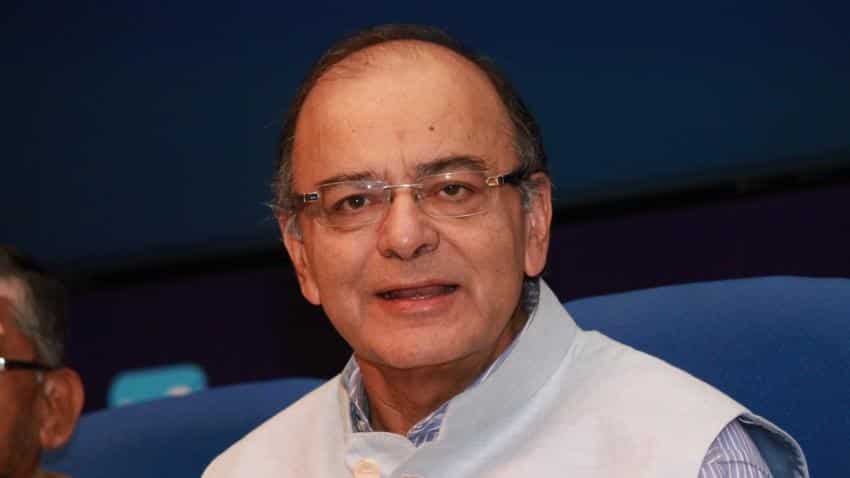 During the meeting with his Japanese counterpart, he highlighted the initiatives under 'Make in India' and called upon Japanese companies to set up facilities in India for manufacture of rolling stock for metro rail projects.

"Both the ministers noted the growing synergy between India and Japan and committed themselves towards working closely to further expand India-Japan bilateral economic cooperation," an official statement said.

In his meeting with Nakao, Jaitley discussed India-ADB bilateral engagements.

"While noting with satisfaction that India today is the largest client of ADB, Jaitley urged the President to ensure that since ADB provides services to Developing Member Countries, the Bank should ensure that primacy is accorded to the views of developing countries in ADB's operations and resource planning," it said.

Jaitley is on a three-day official visit to Japan to participate in the Annual Meeting of Board of Governors of Asian Development Bank (ADB), among other engagements.

The Finance Minister is being accompanied by Economic Affairs Secretary Shaktikanta Das and other senior officials of the Ministry of Finance.