India`s economic growth fell to a worse-than-expected 7.1 percent in the July-September quarter, dragged down by a slower consumer spending and farm growth, in a setback for Prime Minister Narendra Modi who faces a national election by May. 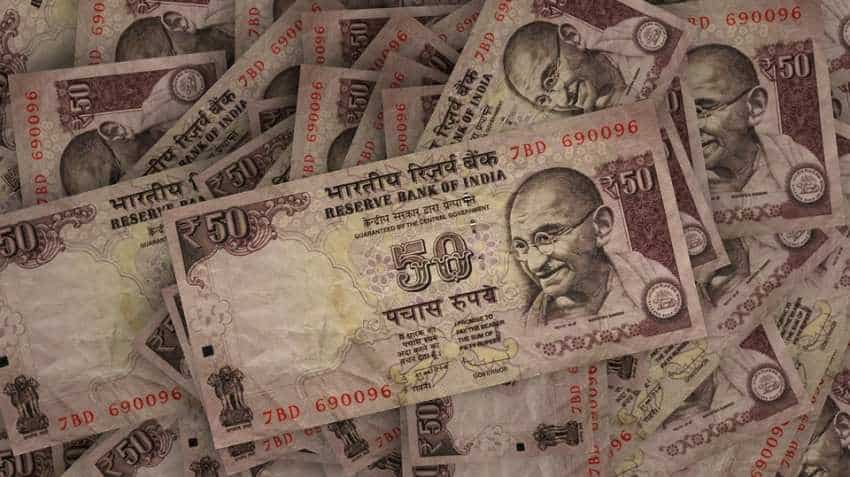 A fall in food prices has hit rural incomes in recent months, which in turn dampened sales of consumer durables and other products. Image Source: Pixabay
Written By: Reuters
RELATED NEWS

India`s economic growth fell to a worse-than-expected 7.1 percent in the July-September quarter, dragged down by a slower consumer spending and farm growth, in a setback for Prime Minister Narendra Modi who faces a national election by May.

India`s growth is still faster than China`s 6.5 percent in the same quarter, but the figures were a come-down from the more than two-year high of 8.2 percent set in the June quarter. A Reuters poll of economists had forecasted growth of 7.4 percent for the quarter.

Having swept to power in 2014 promising to galvanise the economy, Modi has been criticised for failing to create enough jobs for the more than 12 million young Indians entering the labour force each year. India needs growth of 8-percent-plus to generate enough jobs for those workers.

The unemployment rate rose to a two-year high of 6.9 percent in October, with nearly 30 million young people looking for jobs, according to a report released this month by Centre for Monitoring India Economy (CMIE), a Mumbai based think tank.

Some economists expect the slowdown to stretch on to the election, or beyond - encouraging the government to raise spending and breach its fiscal deficit target.

"With elections coming up, you will see a ramp-up in spending," said Teresa John, an economist at Nirmal Bang Institutional Equities, a Mumbai based brokerage, who added growth could even be slower in the second half of the fiscal year.

The Statistics Ministry released data showing a decline in growth of the farm sector and consumer spending, raising fears that slower rural wage growth could hit growth in the second half of the fiscal year ending in March 2019.

On Wednesday, a government panel announced revised growth estimates that made the Modi administration`s record look better than the previous Congress-led governments.

Having estimated back in August that the Congress oversaw an average annual growth rate of 8.1 percent during its decade in power, the Statistics Ministry revised that number down to 6.82 percent for 2005/06 to 2011/12 period, putting it well below the 7.35 percent average for the first four years of Modi`s term.

A fall in food prices has hit rural incomes in recent months, which in turn dampened sales of consumer durables and other products.

Tens of thousands of farmers and rural workers marched to the Indian parliament in the capital, New Delhi, on Friday in a protest against soaring operating costs and plunging produce prices that have brought misery to many.

Several factors conspired to hold the economy back during the middle of this year, including a weak rupee and a squeeze in India`s shadow banking sector that hindered both investment and consumption.

More positively, the drop in inflation and oil prices and the rupee`s recovery against dollar have removed pressure for an increase in interest rates, and a Reuters poll of economists predicted that rates will be left unchanged when the central bank`s monetary policy committee meets on Dec. 5.

"Reviving private investment and creating jobs are pre-requisites for a sustainable pick-up in growth," he said.