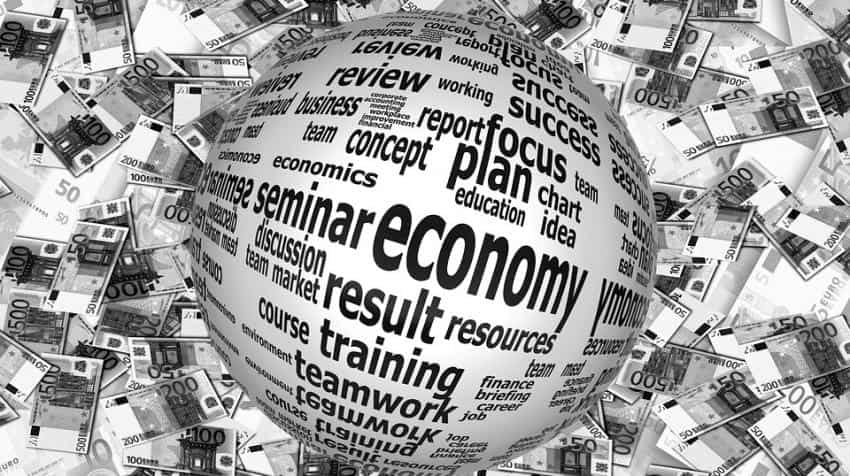 India's economic growth is expected to fall by up to 1% points over the next 12 months in the wake of demonetisation, while longer-term gains will depend on follow-up reforms, says an HSBC report.

According to the global financial services major, in the short run, India's drive to withdraw and replace high- denomination currency notes will bring 'some benefits, some losses'.

"Using the cash elasticity of GDP, we estimate that over a year, economic growth can fall by 0.7-1% points, with the maximum impact in the immediate two quarters, which will see a large contraction in 'effective' money supply," HSBC said in a research note.

"If the government follows up with a spate of reforms, gains can be immense, as the parallel economy moves towards official. As the saying goes, 'well begun is half done'. But the other half needs work," it added.

Thanks to demonetisation, banks will be flush with liquidity, which will support transmission into a variety of rates lending, deposit and government bond yields.

According to HSBC, if for instance about 80% of the outstanding stock of Rs 500/1,000 notes is deposited into banks, the deposit base could rise by Rs 11.3 trillion ($170 billion, about 7.5% of GDP) by December. This would be unequivocally supportive of lower deposit and lending rates.

Regarding RBI's monetary policy stance, the report said that expectations of lower growth and inflation solidify its 25 bps rate cut call for the current fiscal year. The Monetary Policy Committee headed by RBI Governor Urjit Patel last month cut benchmark interest rates by 0.25% to 6.25%. The next RBI policy review is on December 7.