World Bank acknowledged that disruptions from demonetisation and events surrounding the implementation of GST led to a setback in economic activity and a potentially larger negative effect on the poor and vulnerable. 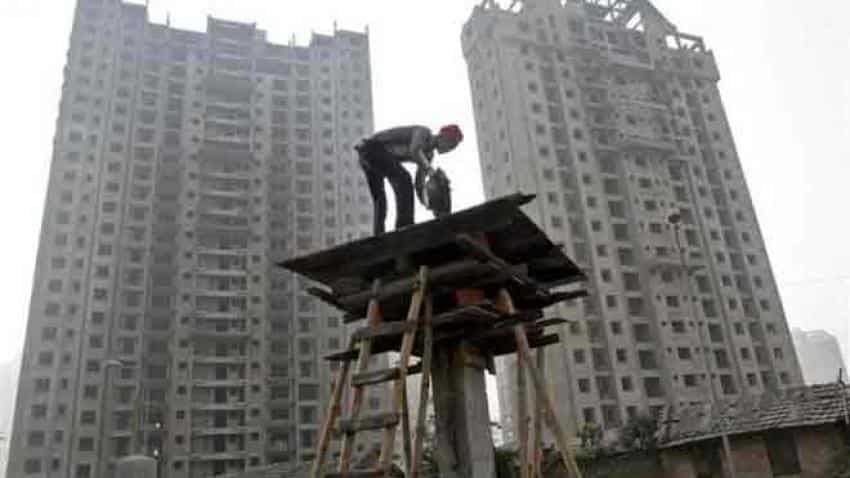 The World Bank today forecast a growth rate of 7.3 per cent for India this year and 7.5 per cent for 2019 and 2020, and noted that the country's economy has recovered from the effects of demonetisation and the Goods and Services Tax. "Growth is expected to accelerate from 6.7 in 2017 to 7.3 per cent in 2018 and to subsequently stabilise supported by a sustained recovery in private investment and private consumption," the World Bank said in its twice-a-year South Asia Economic Focus.

In its report the World Bank said, India should strive to accelerate investments and exports to take advantage of the recovery in global growth.

"Every month, the work force increases by 1.3 million people and India must create 8.1 million jobs a year to maintain its employment rate, which has been declining based on employment data analysed from 2005 to 2015, largely due to women leaving the job market," the bank said.

In the India section of the report, the bank acknowledged that disruptions from demonetisation and events surrounding the implementation of GST led to a setback in economic activity and a potentially larger negative effect on the poor and vulnerable.

Looking ahead, return to business as usual and subsequent rebalancing of growth drivers towards investment could support acceleration of GDP growth to 7.4 per cent by FY 2019, it said.

As in the past, sustained growth is expected to translate to continued poverty reduction, albeit with heightened uncertainty because of the effects on the informal economy, it said.

Noting that the one-time policy events ? disruptions from demonetisation and uncertainty surrounding GST ? slowed India's economic momentum in FY2016, the IMF said real GDP growth slowed to 7.1 per cent in FY2016, from 8 per cent in FY15/16, and further to 5.7 per cent in Q1 FY2017.

On the one hand, public and private consumption gained pace: first after implementation of the 7th central pay commission recommendations, and secondly due to the revival in rural demand after normal monsoon and agricultural impetus.

On the other hand, overall demand slowed as public investments started to wane.

Excluding agriculture, output growth experienced a slowdown decelerating to 6.9 per cent in FY2016, from 9.4 per cent in the previous year, it said.

According to the World Bank, the most substantial medium-term risks are associated with private investment recovery, which continues to face several domestic impediments such as corporate debt overhang, regulatory and policy challenges, along with the risk of an imminent increase in US interest rates.

If the internal bottlenecks are not alleviated, subdued private investment would put downside pressures on India's potential growth, it said.

Downside risks to the global economy ? and accordingly to export growth and capital flows ? are also substantial given the possibility of monetary policy normalisation in the US and risks of protectionism, the World Bank said.