Cricketer-turned-politician is not averse to taking on more responsibility -- in case he is called to lead the state of Delhi. 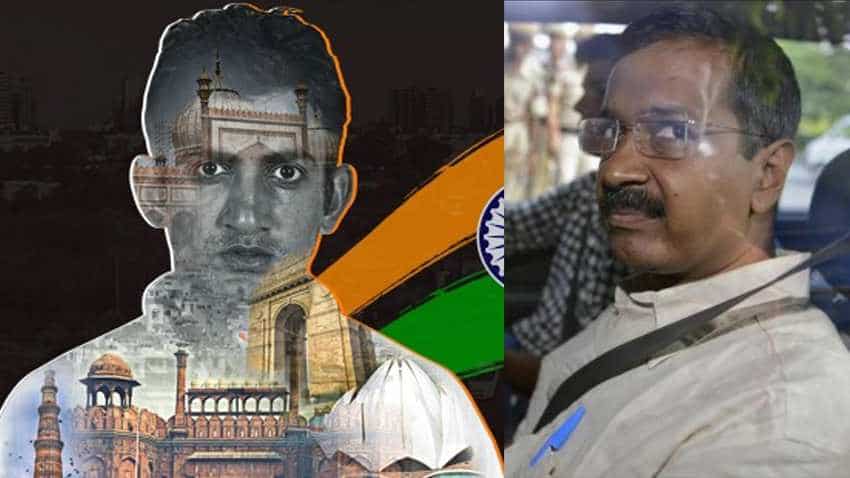 He also admitted that he does not share any 'equation' with Delhi Chief Minister Arvind Kejriwal, who he felt was "a disappointment".
Written By: IANS

As a newly anointed Member of Parliament from East Delhi constituency Gautam Gambhir has his hands full. But the cricketer-turned-politician is not averse to taking on more responsibility -- in case he is called to lead the state of Delhi.

"It will be an honour. A huge responsibility. It will be an absolute dream," said the BJP MP from East Delhi on Friday, when asked if he would agree to an arrangement like in Uttar Pradesh, where Yogi Adityanath, then an MP, was asked to take over as the Chief Minister.

For now, Gambhir is mindful of the challenges that his constituency faces, the biggest being the Ghazipur landfill. He has promised to slowly cut down the height of the trash mountain in the area and inaugurated a ballistic segregator on Thursday for the purpose.

However, Gambhir is honest enough to admit that cannot give a "time frame to when it will be done." "But I am working on it," he said.

The BJP MP, who has got CCTVs installed in East Delhi and is also working on getting more ambulances for the area, questioned the delay by AAP in fulfilling its key poll promise.

"One should not promise something that can't be delivered," he quipped referring to the Aam Aadmi Party's (AAP) promise of free WiFi across Delhi and deployment of marshals for women passengers on buses.

He also admitted that he does not share any 'equation' with Delhi Chief Minister Arvind Kejriwal, who he felt was "a disappointment".

Delhi BJP chief Manoj Tiwari recently argued for urgent implementation of the national citizenship Register (NRC) in Delhi. But Gambhir is in no hurry. "Whenever NRC is tried in Delhi, it should be by a BJP government and absolutely fool-proof," he reasoned.

Long before he joined politics, Gambhir's tweets had taken on a nationalistic tenor.

He has called Pakistan Prime Minister Imran Khan, another former cricketer, a "puppet" of his country's Army. While talking to IANS, he said a sportsman like Khan should've spoken of taking everyone together and not focused on drumming up war hysteria at the recently concluded UNGA.

He also lashed out at the Opposition for questioning the communication blockade in Kashmir in the aftermath of abrogation of Article 370. "I remember after Burhan Wani's death, there was crackdown for three months. This is just a precautionary measure."

The BJP MP said the spate of developmental work on the Indian side of Kashmir will one day make the people in the Pakistan occupied Kashmir understand what has been denied to them all this while. He also batted for the relocation of Kashmiri Pandits to their home.

During the Lok Sabha elections, Gambhir was accused of circulating derogatory pamphlets against his contender Atishi to sully her image. Though Gambhir had refuted the charge, he chose not to talk about it since.

Asked about the episode by IANS, Gambhir said: "Putting that kind of an allegation against someone who could never even think of doing it just because you want to win one seat is bad. Such a low level politics dissuades good people from venturing into it."