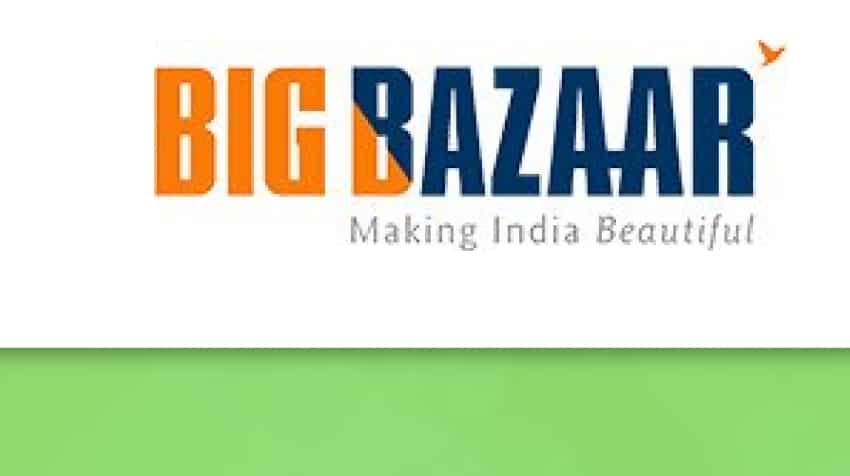 Future Retail would spend Rs 150-200 crore a year for expansion of Big Bazaar stores in the eastern region, a company official said Saturday. The company would open around 25 such stores from April this year in eastern India, the official said. "We have a pipeline of around 25 Big Bazaar stores in the eastern region. Each store requires an investment of around Rs 2,000 per square feet for interiors only," CEO of eastern region of Future Retail Manish Agarwal told PTI.

The company would open 7-8 stores in Kolkata and its suburbs of the 25 outlets it plans to open in the east next fiscal.