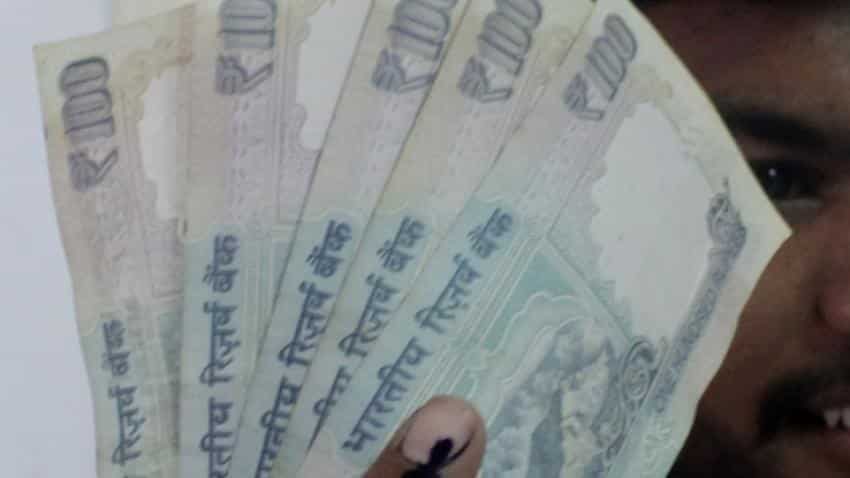 Most of the funds have been raised for business expansion plans, repayment of loans and to support working capital requirements. Image Source: IANS
Written By: PTI
RELATED NEWS

In a blockbuster performance, over a dozen companies have raised more than Rs 12,000 crore through initial public offerings in the first half of the year, a surge of 73 per cent from the year-ago level.

Moreover, the outlook appear to be bullish for the remaining part of 2017 as several high-profile names, including UTI Mutual Fund and SBI Life, are expected to launch their initial public offers to raise Rs 35,000 crore in coming months.

During January-June period of the year, 13 companies have collectively raised over Rs 12,000 crore through their respective IPOs, which is higher than Rs 6,962 crore garnered by 11 issuers in the first six months of 2016.

Most of the funds have been raised for business expansion plans, repayment of loans and to support working capital requirements.

By taking the IPO route, the companies will achieve benefits of listing the equity shares on the bourses, which will enhance their brand name and provide liquidity to the existing shareholders.

Among others, CDSL, Tejas Networks, GTPL Hathway and Housing and Urban Development Corporation (HUDCO) have also taken the IPO route to raise funds.

According to market experts, proactive regulatory environment coupled with general uplift in investor sentiment has helped the IPO market.

Market regulator Sebi has taken numerous steps that are encouraging companies to sell shares. One key enabler was making Asba (Application Supported by Blocked Amount) mandatory for all investors, including retail.

Besides, Sebi's proactive approach to the market has ensured that investors need not fear about frauds.

Further, the IPO market is expected to see hectic activity this year as many companies like Nakshatra World, MAS Financial Services, Capacite Infraprojects and Cochin Shipyard have already secured approval of Sebi to launch public offers.

Besides, seven firms, including National Stock Exchange (NSE), Matrimony.Com Ltd and Indian Energy Exchange, have already filed their draft papers with Sebi and are awaiting the regulator's nod to launch public offers.

Quantum AMC Director I V Subramaniam said: "Attractively priced IPO will get a solid response from investors as its chances of listing with gains get higher. Conversely, if an IPO is over-priced, it may not be able to list attractively".