Indian companies raised Rs 12,470 crore through initial public offerings in April-September this fiscal, a plunge of 53 per cent from the year-ago period, mainly due to volatile equity markets and uncertainties in macro environment. 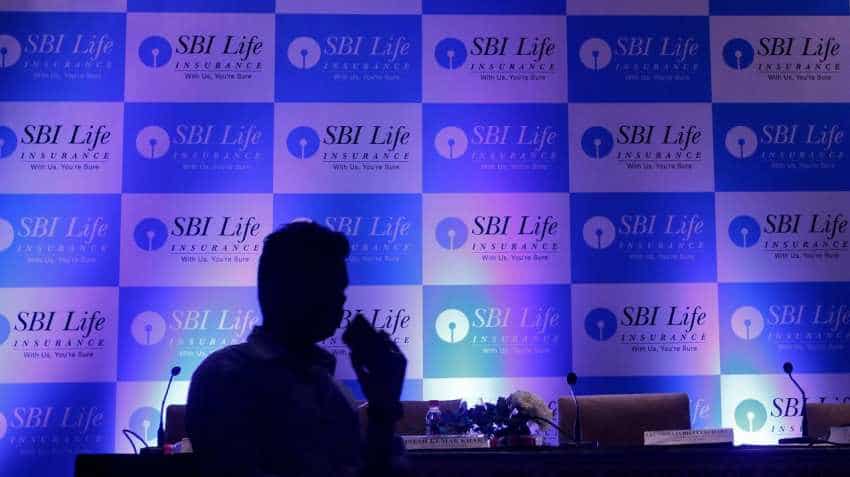 Indian companies raised Rs 12,470 crore through initial public offerings in April-September this fiscal, a plunge of 53 per cent from the year-ago period, mainly due to volatile equity markets and uncertainties in macro environment.

Some analysts believe that the IPO market for the second half of the ongoing financial year will be poor as the secondary market would continue to be choppy on account of high crude price, depreciating rupee and tariff war between US and China.

However, others are of the view that concerns related to IPO market may be over-rated as the underlying consumption demand continues to remain buoyant.

According to the latest data compiled from stock exchanges, 10 companies garnered Rs 12,470 crore through their respective IPOs in April-September of the current fiscal, much lower than a record Rs 26,720 crore raised by 19 firms in the year-ago period.

In the first half of 2016-17, 15 companies had raked in Rs 16,535 crore through the route. Proceeds of the initial public offer (IPO) were used to fund business expansion plans, pay debt, meet working capital requirements and for other general corporate purposes.

By taking the IPO route, companies achieved the benefits of listing as well as enhanced their brand name and provided liquidity to the existing shareholders.

During the period under review, Dinesh Engineers withdrew its IPO on weak equity market sentiments, while state-owned Garden Reach Shipbuilders & Engineers had extended its IPO closure by three days and revised its price band.

Munish Agarwal Director at Equirus capital attributed the slowdown in equity issuance to a combination of multiple factors. "Equity issuance requires stable or up-trending secondary markets and the market direction as well as volatility has made it difficult for investors to price equity issuances.

"In addition, mid-caps have seen significant price erosion and thus IPOs filed with valuations based on markets existing six months back may find it difficult to convince investors on pricing and valuations. These coupled with uncertainties in macro environment, FPI outflow and hardening interest rates have impacted equity issuance," he added.

"If you remove the IPOs of ICICI Lombard and SBI Life insurance since these were a one-time event from the IPOs of first half of 2017-18, then the resultant picture for the first half of the current fiscal is not very poor," Prabhudas Lilladher Vice President Investment Banking Dara J Kalyaniwala said. Kalyaniwala believe that the IPO market for the second half of the ongoing financial year will be poor and uninspiring.

With so many problems being faced by the economy like high crude price; rupee falling compared to the US dollar; growth of businesses at much lower pace; protectionist environment of European and US economies and tariff war between US and China, the secondary markets will remain excessively choppy, he added.

"I do see a window of opportunity for IPOs in post Diwali period till about mid January 2019. Otherwise I do not see the IPO markets to revive till the next General Elections in May 2019," he noted.

However, Agarwal believe that the concerns related to IPO market may be over-rated as the underlying consumption demand continues to remain buoyant and government is expected to take proactive steps in the run-up to various state and general elections to further bolster the same. "As things improve we expect strong issuance activity later in second half of 2018-19," he added.