From tracks, Indian Railways now building walls too; here is why

Boundary walls would be raised at accident-prone spots along rail tracks to stop people from crossing in those areas, Director General of Railway Police Force (RPF) Arun Kumar said 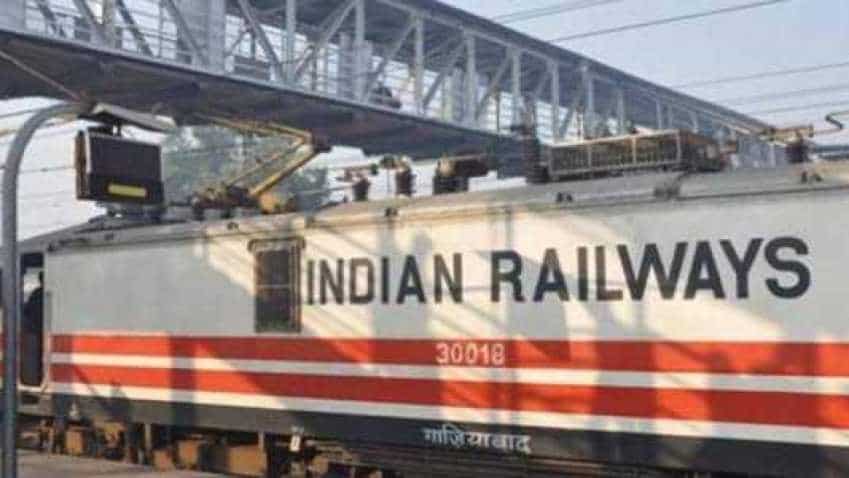 Kumar said after identifying such locations permanent boundary walls will be constructed. Raids were conducted across the country to bust the nexus of agents who booked rail tickets illegally through the e-ticketing system during the festival season, the officer said, adding a mobile application is being developed for the passengers to lodge their complaint in case of theft during journey.

Safety and security at stations and trains will be strengthened by monitoring the suspicious activities through network of CCTV cameras being installed in a phased manner, Kumar said.