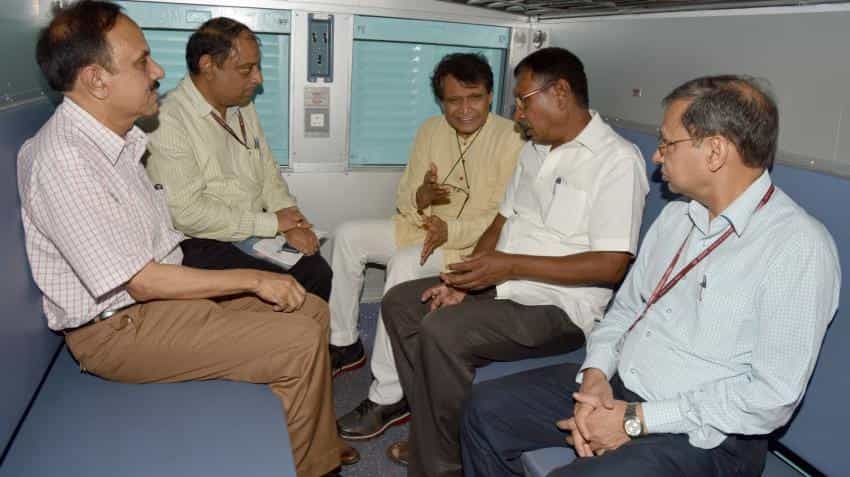 With Kollam in south India becoming Wi-Fi-enabled, railways have completed the task of equipping 100 stations with free Wi-Fi service across the country by the end of 2016.

The next move is to cover 400 major stations with free Wi-Fi by next year.

"We started with Mumbai station and now connected Kollam in down south with free Wi-Fi network and with this we have completed the target of providing free Wi-Fi service at 100 busiest stations in partnership with Google by the year end," said a senior Railway Ministry official.

In January this year, railways launched its first free Wi-Fi services at Mumbai Central station and then continued with connecting all busy stations like Bhubaneswar, Bangalore, Howrah, Kanpur, Mathura, Aligarh, Barelli and Varanasi stations with the free internet service at rail premises.

"Our plan is to cover total 400 major stations with free Wi-Fi service by the end of next year," he said.

According to railways, over 10 million people who pass through these stations every day now have an access to fast Internet speed to stream, research their destination or download a new book or game for the journey ahead.