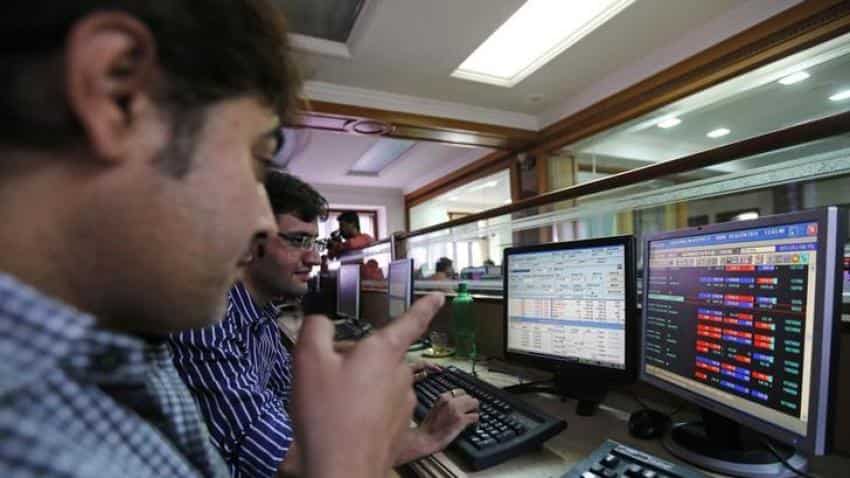 Overseas investors poured in a staggering Rs 1.5 lakh crore in the Indian debt markets in 2017 on the back of higher bond yields and stable currency, after pulling out massive funds in the preceding year.

The overall net inflow has made 2017 as the best period for debt markets in terms of overseas investment since 2014.

Marketmen, however, believe that this kind of FPI flows may not continue this year as the withdrawal of liquidity and rate hikes in developed economies pick up. Also, the inflation cycle is likely to change following increase in commodity prices and recovery in consumption demand.

According to latest data with depositories, Foreign Portfolio Investors (FPIs) bought net assets worth Rs 1.49 lakh crore into the debt markets in 2017. This was in stark contrast to the pullout of Rs 43,645 seen in 2016.

In comparison, foreign investors purchased equities to the tune of over Rs 51,000 crore last year.

Echoing similar views, Himanshu Srivastava, Senior Research Analyst at Morningstar Advisers said: "This could be attributed to higher bond yields, expectation of pick up in the domestic economy and stable currency, inflation as well as other macro indicators (for instance current account deficit)".

"The yield offered by the Indian 10-year government bond is significantly higher than that offered by such bonds of countries like the US, UK, Japan and France, among others. Further, the yields have headed north, making Indian bonds attractive buy," he added.

The year's inflow has pushed FPIs' cumulative net investment in the debt market -- since being allowed over two decades ago in November 1992 -- to Rs 2.64 lakh crore.

The year 2017 was a good year to start with, from the perspective of foreign flows in debt markets. They had started the year on a negative note and pulled out money in January. However, they infused money in February and their bullish stance continued uninterrupted till December.

Going ahead Pathak believes that 2018 would not be same when it comes to investment by FPIs as "withdrawal of liquidity and rate hikes in developed economies pick up."

Foreign investors pick worth Rs 19,000 cr equities in November on softening US inflation, dollar - what should you know?