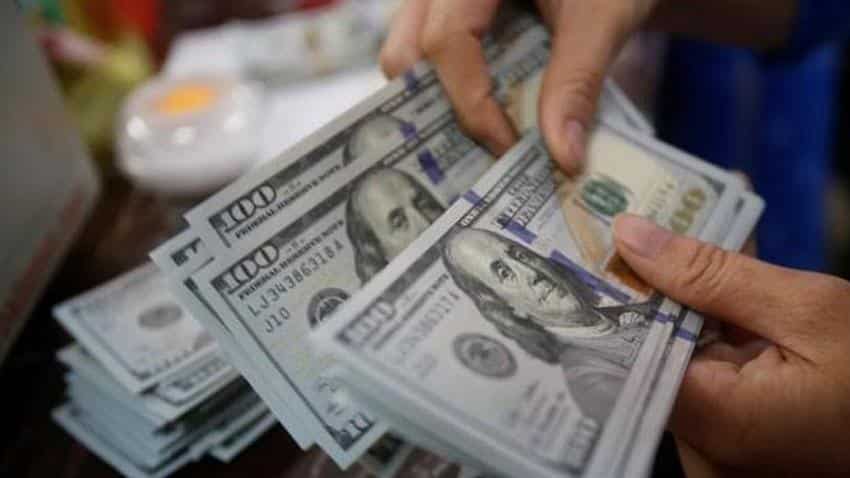 According to depository data, FPIs invested a net sum of Rs 3,935 crore (USD 605 million) in the debt markets during April 2-13. Image source: Reuters

Foreign investors have pumped in Rs 3,935 crore into the Indian debt markets in the first fortnight of the month, driven by a stable currency and attractive bond yields. This comes following a net outflow of Rs 12,750 crore in the last two months (February-March) largely due to a surge in interest rates in home markets as well as rupee depreciation outlook due to crude price and fiscal deficit. Prior to that, foreign portfolio investors (FPIs) had put in over Rs 8,500 crore in January. According to depository data, FPIs invested a net sum of Rs 3,935 crore (USD 605 million) in the debt markets during April 2-13.

"With stable currency and bond yields at attractive levels, FPIs continue to find value in Indian bonds. The net positive flow into the fixed income segment could also be attributed to the recent increase in FPI limit for investment in government securities," Morningstar India Senior Analyst Manager Research Himanshu Srivastava said. Ajay Bodke, CEO and Chief Portfolio Manager, PMS at Prabhudas Lilladher said that the outlook for investments in debt markets has brightened after the RBI's recently announced monetary policy that lowered the target for retail inflation to 4.7-5.1 per cent for first half of the ongoing fiscal as against its forecast of 5.1-5.6 per cent in February 2018.

In contrast, overseas investors pulled out Rs 1,085 crore from equities during the period under review due to considerable volatility in global markets on account of the ongoing US-China trade tensions. "Domestic political developments, high valuations and application of long term capital gains tax on equities has further dampened sentiment in India.

"This has led to FPIs withdrawing from equities in India. However, this is too short a time to arrive at a conclusion around this. One will have to wait and watch as to whether this trend sustain," said Ashish Shanker, head, investment advisory at Motilal Oswal Private Wealth Management.

FPIs net sellers at Rs 8,879 crore in December so far