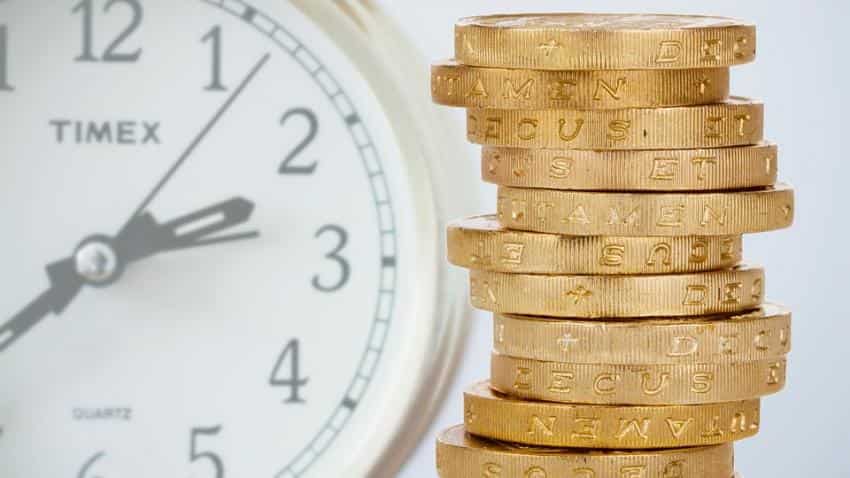 Foreign investors pumped over Rs 19,700 crore into the country's stock markets in November, the highest in eight months, mainly due to government's plan to recapitalise PSU banks and surge in India's ranking in the World Bank's ease of doing business.

In addition, such investors put in Rs 530 crore in the debt markets during the period under review.

This is the highest net investment by FPIs since March, when they had poured in Rs 30,906 crore in the equity market.

It has been a tremendous journey for the Indian equity markets in 2017. After taking a break from buying into Indian equities in August and September, FPIs bought equities in abundance in November.

"This is particularly seen as a positive step after the questions have been raised from various quarters on the government's ability to effectively implement economic reforms. Further, the slow pace of economic growth was also believed to be due to rising non performing assets (NPAs) problem in public sector banks, hence this decision provided a much-needed impetus to FPIs to again look back at Indian equity space," he added.

Finance Minister Arun Jaitley had announced the PSU bank recapitalisation plan of Rs 2.11 trillion, out of which Rs 1.35 trillion will come from recapitalisation bonds, and the rest from markets and budgetary support.

Additionally, the news about India faring well in the World Bank's Ease of Business index and a jump in core sector growth also turned the tide in India's favour, Srivastava said.

"These (bank's recapitalisation plan and world bank's ranking) and positive developments in the recent times provided a much-needed breather to FPIs who were concerned about the short-term impact of demonetisation and goods and services tax (GST) on the domestic economy and sluggish pace of economic recovery," he added.

Yet another positive piece of news has come from Moody's Investor Services, which upgraded its India rating by a notch to 'Baa2' from 'Baa3' with a stable outlook, citing improved economic growth prospects driven by the government reforms.

FPIs pump in Rs 19,712 crore in Indian markets in November so far