For Indian economy to grow at 8-9%, Nobel laureate reveals what must be done

Referring to the oil prices, which breached $70 per barrel mark in the global market recently, Nouriel Roubini said this is a "temporary factor" triggered by global and political developments. 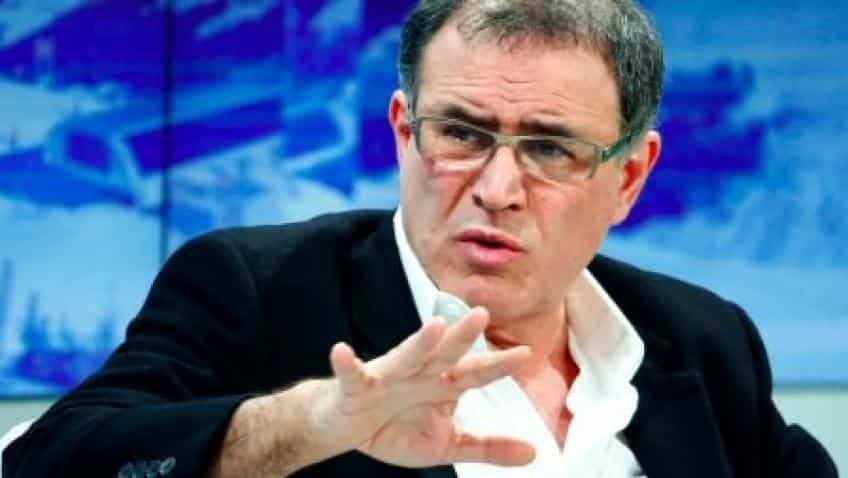 India needs more economic reforms to achieve its potential growth rate of 8-9 per cent, Nobel laureate Nouriel Roubini said on Thursday. The noted economist also cautioned against rising oil prices in the international market, saying it could create problems for inflation as well as trade and fiscal balance. "My observation about India is that India has bright long term economic future... India should do more economic reform and more macro stabilisation to be able to increase its potential growth to well above 7 per cent and to 8-9 per cent," Roubini said at the India Economic Conclave.

Indian economy is estimated to grow at 6.6 per cent in the current fiscal, lower than 7.1 per cent growth recorded in 2016-17.

For 2018-19 fiscal beginning April 1, the growth has been projected to be between 7 to 7.5 per cent. Referring to the oil prices, which breached USD 70 per barrel mark in the global market recently, Roubini said this is a "temporary factor" triggered by global and political developments. However, he added that India, which heavily depends on oil imports, could see impact on core inflation in short term.

"In short run oil prices could go higher especially if some supply risk materialise. However, medium and long term the theory that oil is going to be lower for longer, I think is true," Roubini said.

He said shale gas reserves in the United States and gradual shift to renewable energy could lead to lower dependence on oil.

"In medium and long term, these two trend (shale gas and renewable energy) implies that the price of energy should be falling largely in the horizon of next 5-20 years. It's not that what you have in next 12 months where short term factors will keep oil prices higher," he said.

On his suggestions for India to deal with banking challenges, Roubini said the stressed assets should be adequately provisioned for by the banks or a separate asset management company could be created for taking over these bad loans.

"You have to change the governance of your banking system," he said.

Asked if privatising PSU banks would help, he said: "Well there are two views. One says that to improve governance is to reduce the direct state role and privatise them. The other one is if you give the right incentive to bank managers...".

Roubini said the risks of trade war signal a rising backlash against globalisation.

"On trade side, while India is a less open economy. Protectionism in the world can have negative impact on India, for example - US can pose restriction on H1B visa," he said.