According to sources, FM Arun Jaitley will conduct a meeting at 4 pm on Tuesday. 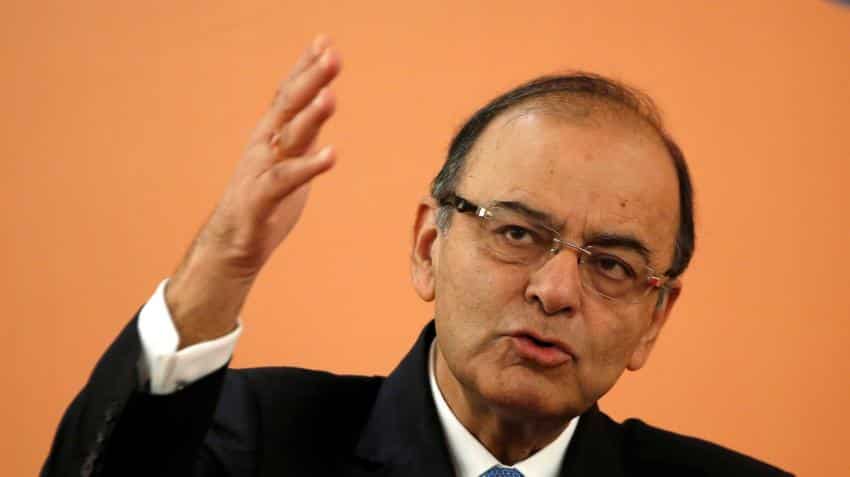 With the Prime Minister Narendra Modi leading the campaign of 'Income Disclosure Scheme (IDS)', the Finance Minister is likely to hold a meeting on black money with all stakeholders on June 28.

According to sources, FM Arun Jaitley will conduct a meeting at 4 pm on Tuesday.

During the meeting, Jaitley will discuss 'Income Disclosure Scheme' with all Chambers of Commerce, professional bodies such as ICAI, ICSI and other bodies like National Income Tax Institute, Bar associations, among others.

Industry bodies such as FICCI, CII and Assocham are also likely to attend this meet, sources said.

While speaking to the nation on 'Mann ki Baat',  PM Modi said, "I urge everyone to disclose undisclosed income by September 30. This is the last chance to avoid any problems," the report said.

Modi further said, "Those who do not disclose undisclosed income by September 30 will face difficulties."

Are you aware of the scheme to declare your undisclosed income, if any? Spoke on it during #MannKiBaat. pic.twitter.com/3kMxSNvhH0

The scheme was announced by the government with an aim to clamp down on black money in the country.

The scheme applies to undisclosed income in the form of investment in assets or otherwise, pertaining to the financial year 2015-16 or earlier.

Declarations under the 'Income Declaration Scheme (IDS)' can either be made online on the official e-filing website of the IT department or before various regional Principal Commissioners of IT in the country.