In a letter to India`s industries department earlier this month, Flipkart Chief Executive Kalyan Krishnamurthy said the rules required the company to assess "all elements" of its business operations, according to a person privy to the communication. 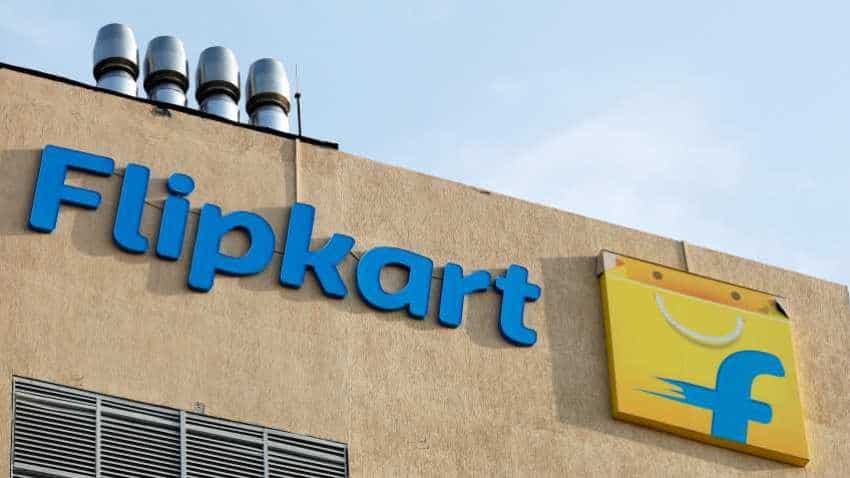 Flipkart and Amazon have both started working on approaching thousands of sellers on their platforms to ensure the companies comply with the regulations, Image source: Reuters

Walmart Inc`s online retailer Flipkart has told the government the company faces the risk of "significant customer disruption" if the implementation of new curbs for e-commerce is not delayed by six months, a source told Reuters.

India`s new foreign investment restrictions will, from February 1, bar e-commerce companies from selling products from firms in which they have an equity interest and also ban them from reaching deals with sellers to only sell on one platform.

In a letter to India`s industries department earlier this month, Flipkart Chief Executive Kalyan Krishnamurthy said the rules required the company to assess "all elements" of its business operations, according to a person privy to the communication.

"Redesigning numerous elements of our technology systems to ensure that we can validate and evidence our compliance, in such a compressed period of time, has caused us to divert significant resources," Krishnamurthy wrote in the letter. The new curbs were only announced on December 26.

He also said the regulations could cause "significant customer disruption" if the deadline for compliance wasn`t extended. He asked for a six-month delay.

The contents of Flipkart`s letter have not been previously reported. Flipkart declined to comment.

Indian officials have said the government is unlikely to change the policy`s implementation date. The industries department declined to comment for this article.

The policy move has jolted Walmart, which last year invested $16 billion in Flipkart in its biggest ever deal, and Amazon, which has committed $5.5 billion in India investments.

Industry sources have said the new policy would raise compliance costs and force Amazon and Flipkart to review their business arrangements in the country.

Flipkart and Amazon have both started working on approaching thousands of sellers on their platforms to ensure the companies comply with the regulations, three sources aware of the matter said, even as they seek a deadline extension.

For Flipkart, the process would take five-to-six months, said one of the sources, who told Reuters: "the company is right now focusing on working with sellers (for compliance), all rest is on the back burner".

India`s small traders had complained that large e-commerce companies used their control over inventory from their affiliates to create an unfair marketplace that allowed them to offer deep discounts on some products. Such arrangements would be barred under the new policy.

Amazon told Reuters last week it had written to the Indian government to seek an extension of four months. With more than 400,000 sellers and "hundreds of thousands of transactions" daily, Amazon said it needed the time to understand the policy.

Flipkart, in its letter, said the group has more than 80,000 employees and contractors and the number of shipments and packages which move daily were between 500,000 and 600,000.

The new policy "imposes several new conditions, which we believe could potentially have undesirable impacts on the continued growth of e-commerce in India", Krishnamurthy wrote.

The company added that it wanted to work with the federal government to promote "pro-growth policies" which can help develop the e-commerce sector. Before the policy change, Morgan Stanley estimated India`s e-commerce market would grow 30 percent a year to $200 billion in the 10 years up to 2027.

The U.S. government has been concerned and earlier this month told Indian officials to protect Walmart and Amazon`s investments in the country, citing "good relations" between the two countries, Reuters reported on Thursday.