On Thursday, More than 2 dozen passengers on a Jet Airways flight were treated for minor injuries after their plane lost cabin pressure and was forced to turn back, aviation authorities said. 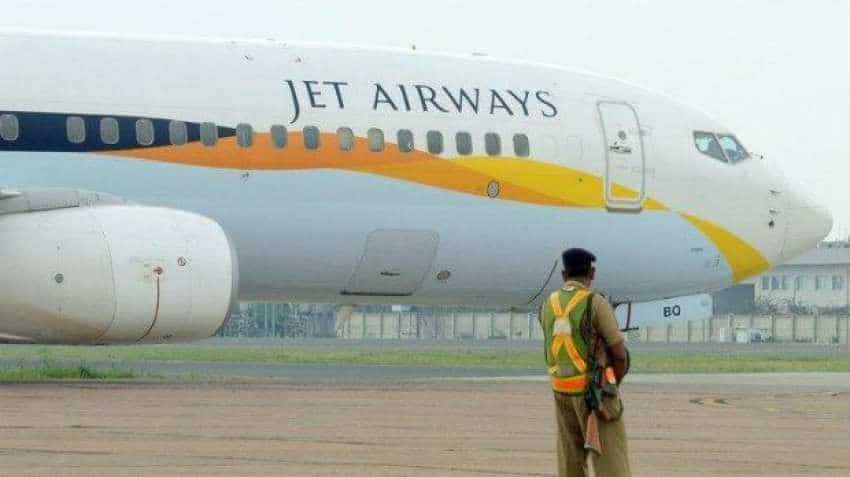 The plane returned to Mumbai, where 30 of its 166 passengers were treated for minor injuries. Image Source:PTI
Written By: Reuters
RELATED NEWS

More than two dozen passengers on a flight operated by India`s biggest full-service carrier, Jet Airways, were treated for minor injuries on Thursday after their plane lost cabin pressure and was forced to turn back, aviation authorities said

Shortly after takeoff from the financial capital of Mumbai, the flight crew forgot to select a switch to maintain cabin pressure and oxygen masks were deployed, India`s civil aviation regulator said.

The plane returned to Mumbai, where 30 of its 166 passengers were treated for minor injuries, including headaches and bleeding from the nose or ears, the Directorate-General of Civil Aviation said in a statement.

Jet Airways did not immediately respond to an email from Reuters to seek comment.

Videos taken by passengers quickly went viral on social media, focusing public attention on the airline at a time when it is struggling to cut costs and embroiled in a pay dispute with pilots.

The airline, partly owned by Etihad Airways, last month said it would inject funds and cut costs in excess of $278 million over two years to try to stem losses.