Total expenditure of the government during April-May was Rs 2.98 lakh crore or 15.1% of the entire year estimates. 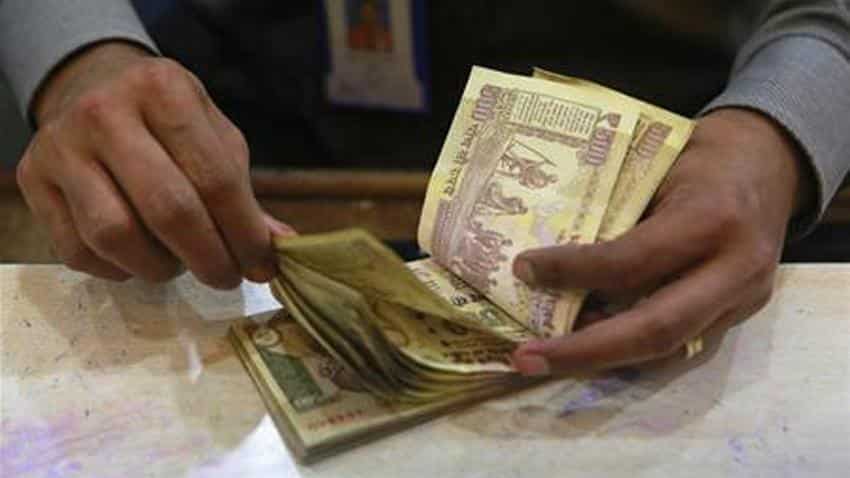 Fiscal deficit in the first two months of the current fiscal was Rs 2.28 lakh crore or 42.9% of Budget estimates for 2016-17, much higher than the year-ago period.

The fiscal deficit situation during April-May of the last fiscal was 37.5% of the Budget estimates. The gap between expenditure and revenue for the entire current fiscal has been pegged at Rs 5.33 lakh crore.

As per the data released by the Controller General of Accounts, tax revenue was Rs 49,690 crore or 4.7 per cent of the estimate.

Total expenditure of the government during April-May was Rs 2.98 lakh crore or 15.1% of the entire year estimates. Of the total expenditure, plan spending was Rs 90,570 crore and non-plan was over Rs 2,07,476 crore.