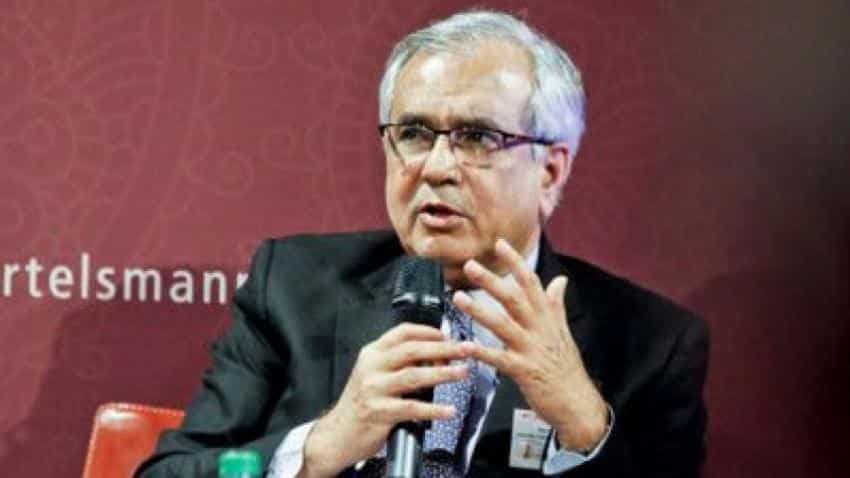 The fiscal deficit target for 2017-18 may see only a slight slippage as the government has done well on disinvestment and non-tax revenue collections, NITI Aayog Vice Chairman Rajiv Kumar said today.

"There could be a (fiscal deficit) slippage (in 2017-18) but not much, I can't see it slipping very much because government has done lot on disinvestment front and on non tax revenue front," Kumar told a news channel.

"The glide path could change. Therefore we might expect slightly higher fiscal deficit target for 2018-19 as well," he added.

"On the oil prices front, I am afraid, we will have to take the pain. Listing of a very large oil company may be one of the reasons of high oil prices. Also, government is working to reduce our dependence on petroleum product," he noted.

Finance Minister Arun Jaitley is scheduled to present the Union Budget for 2018-19 on February 1, which will reveal the final numbers.