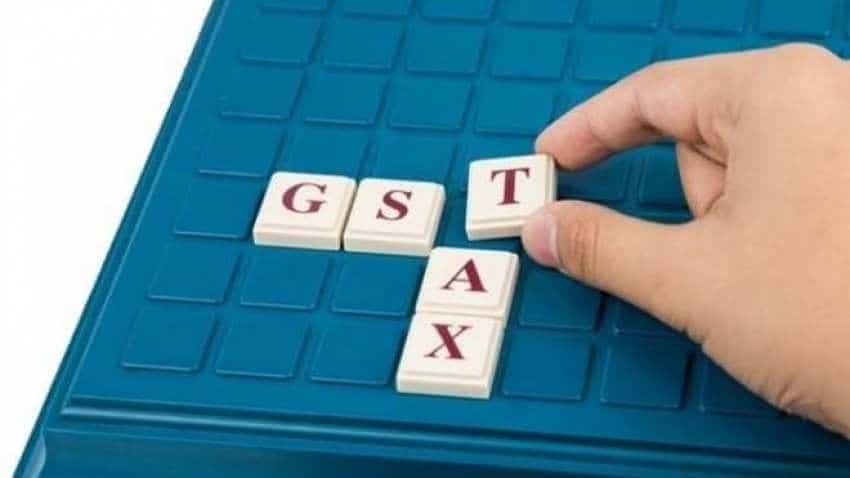 The Finance Ministry has allowed businesses to claim input tax credit benefit for the first financial year of Goods and Services Tax roll out, till March 2019, provided it matches with the return filed by their suppliers.
The deadline for claiming input tax credit (ITC) ended on October 25, 2018.

GSTR-2A is auto-generated by the systems based on sales returns filed by suppliers.

The Central Board of Indirect Taxes and Customs (CBIC) through a gazette notification issued an order stating that ITC claims for the maiden year of Goods and Services Tax (GST) roll out (July 2017 to March 2018) will be allowed till March 31, 2019.

Besides, the CBIC has also allowed businesses to correct any error or omission in filing of final sales return or GSTR-1 for the period July 2017-March 2018. Now businesses can correct the errors in the returns to be filed for January-March 2019.

AMRG & Associates Partner Rajat Mohan said "this relaxation would find favour with millions of taxpayers who would collectively claim tax credit worth billions of rupees. This respite together with recent rationalisation of tax rates is expected to mark a dent in tax collection of next 3 months".