FIIs' holdings in NSE-listed companies rise after many quarters

Data shows that FIIs holdings in the number of NSE-listed companies has been on the up since September 2015 quarter. 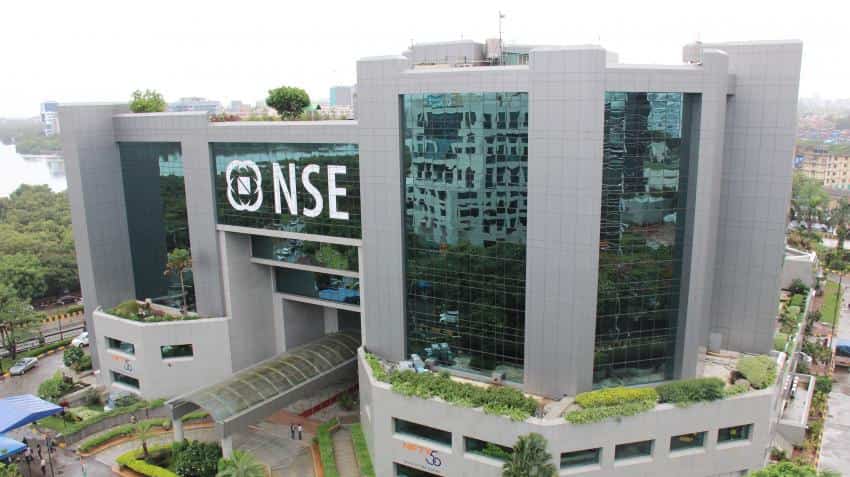 Foreign Institutional Investors (FIIs) now have stakes worth Rs 20.13 lakh crore, or 20.09% in National Stock Exchange (NSE) listed companies. This is the second consecutive increase after a decline of three quarters.

According to Pranav Haldea, Managing Director, PRIME Database, this has been on the back of net inflows of Rs 14,671 crore in the June quarter of current fiscal.

However, data shows that quantum of money pumped in has gone above Rs 20 lakh crore for the third time in past six quarters.

In terms of the number of companies that FIIs held stakes in, September 2015 quarter was the best one since 2009 where it held stakes in 1131 companies as against 1097 companies in quarter ended June 2016.

Rupee slumps 10 paise to close at all-time low of 77.72 against US Dollar

Rupee gains 15 paise to 74.92 against US dollar in early trade