Fight's on: Dud assets aplenty, to keep RBI in cleansing mode in 2018 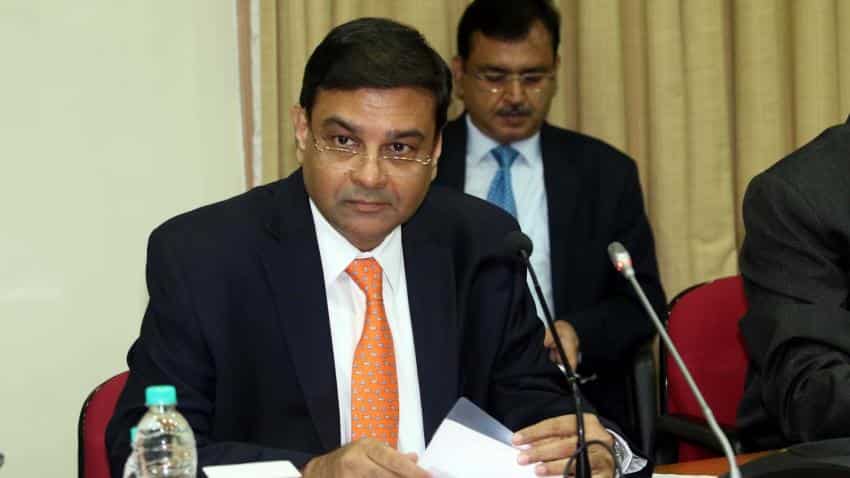 It will keep hearing shrill calls for rate cuts as it did in 2017, it will have to be vigilant for containing inflation and be blamed by naysayers for not doing enough to boost growth and it will have to remain in cleansing mode for ridding the banking sector of bad loans -- 2018 may be another 2017 for RBI.

In other words, RBI will have to remain the proverbial owl -- as was described by the RBI Governor a few years back when he was a deputy governor. "An owl is traditionally a symbol of wisdom. So we are neither doves (nor hawks)...But owls and we are vigilant when others are resting," he had remarked.

The gross non-performing assets (NPA) in the banking system jumped to an alarming 10.2 % in the September quarter and are only expected to rise further under RBI's base case scenario to over 11 % by the same quarter next year.

Newer instruments for resolution, especially the celebrated Insolvency and Bankruptcy Code, have met with limited success till now, and will require greater attention going forward.

The Mint Street will likely focus on the list of the 40 dud accounts which it had identified and are responsible for a whopping 40 % of the entire quantum of gross NPAs of over Rs 10 trillion for resolution.

In the immediate short-term, how the central bank tackles bankers' contention on some key accounts in the list like Jindal Steel and Power and Videocon Industries, where the lenders are pitching for treating them as standard assets, will be keenly watched.

Unfortunately, the first year of inflation targeting has been a mixed bag for RBI and the MPC. The six-member Monetary Policy Committee's (MPC) calls on rates -- 2017 saw two rate cuts of 0.25 % each bring the key repo rate to a six- year low of 6 % -- generated much controversy.

Midway through the year, with a massive correction in the headline price-rise situation which was accompanied by steep decline in growth numbers, the MPC was blamed for getting its inflation model wrong and being too conservative with rates as a result.

However, the calls were vindicated in the last quarter when inflation rose sharply and is also feared to overshoot the median target of 4 % for March 2018.

With the growth rate not rising as much as the policy wonks would like -- RBI has sharply cut its GVA growth target to 6.7 % from 7.4 % midway through the year and expects an ambitious recovery to 7.5 % in the March quarter -- the MPC will be under immense pressure going forward.

On one side will be its laid-down mandate to keep inflation in the 2-6 % range, while on the other, the ministry mandarins will continue to pressurise the governor to give a booster dose to the economy ahead of the 2019 general elections.

The NPA problem, which has seen RBI impose many restrictions, including on fresh lending on as many 11 banks, may hold back the economic revival as the lenders will not be able to supply the needed credit.

Sensing the same, government has announced a massive Rs 2.11 trillion recapitalisation programme for state-run banks and is working closely with the RBI on the same.

Another area of worry is the government breaching the fiscal deficit target of 3.2 % of GDP by a wide margin (112 %) by the eighth month itself, a big negative from an inflation management perspective.

Governor Urjit Patel has made the central bank's opposition clear on this when the question of a possible fiscal stimulus was being discussed.

The RBI is also working with the government on introducing electoral bonds, which the Centre claims will cleanse the political funding landscape. The contours of the same are expected to be out shortly.