Fed rate hike to have no impact, GST Bill can push Nifty to 13,000: Mark Mobius

HDFC Chairman Deepak Parekh said he is extremely optimistic about the country's prospects. 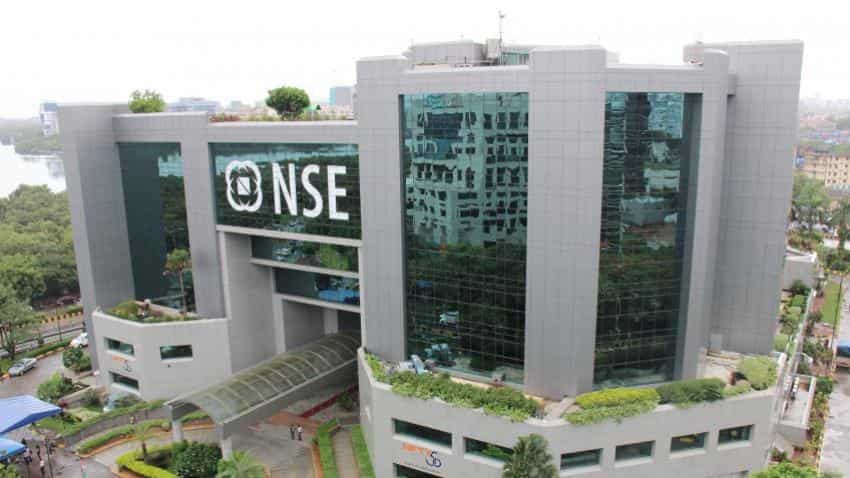 Mobius pointed out that in many instances in the past, a Fed rate hike did not impact emerging markets. Photo: IANS

Global investment guru Mark Mobius does not see an encore of the taper tantrum of 2013 on the domestic market if the US Fed walks its talk on rate hikes in December.

He also said GST implementation coupled with the ongoing reforms will radically change the domestic economy and can propel Nifty towards the 13,000-mark by the middle of 2017.

Regarding Fed's expected rate hike, he sought to dispel fears of the market being impacted by a foreign funds flight.

"I don't think there will be any major impact on India this time around. Domestic investors are becoming more important to the Indian market now. They are wealthier and investment-oriented now," Mobius, Executive Chairman of Templeton Emerging Markets Group, said here when asked about his view on the Fed rate hike's impact on Indian markets.

At a panel discussion here this evening to mark the 20th anniversary of Bloomberg, Mobius pointed out that in many instances in the past, a Fed rate hike did not impact emerging markets.

"In fact, the emerging market indices have gone up since then. So don't get worked up about the Fed interest rates hikes," he said.

Explaining the rationale behind his optimism on domestic market, he said cheap valuations, improving sentiment and the ongoing reform momentum coupled with increased transparency due to the internet are driving investors to the Dalal Street.

"I see the Nifty hitting 10,000-13,000 by the mid next year after the implementation of GST and the Indian economy will continue to grow fast, the way it is doing now," he said.

Markets are on a tenterhook as the Fed chair keeps hinting at a rate hike at the next meeting in December, though the hike by the American central bank in April had negligible impact on the emerging markets.

However, in mid-May 2013, talks by the then Fed chairman Ben Bernanke led to a bloodbath in EMs.

Addressing the same panel, noted banker and HDFC Chairman Deepak Parekh said he is extremely optimistic about the country's prospects.

"I have not seen India so strong before. The RBI has been proactive. The banking sector is better than last year and the worst is over for the sector as they disclosed almost all the troublesome accounts," Parekh said.

On the newly-appointed Reserve Bank Governor Urjit Patel, Parekh said he expects the relationship between the finance ministry and the central bank to get better.

"The new governor has better rapport with the government. Since Patel has also been on the other side of the fence, he will be more understanding, more sympathetic and will give more time to banks," Parekh said.