According to the data, FDI inflows in telecommunication, construction development, pharmaceuticals and power sectors declined significantly in 2018-19. 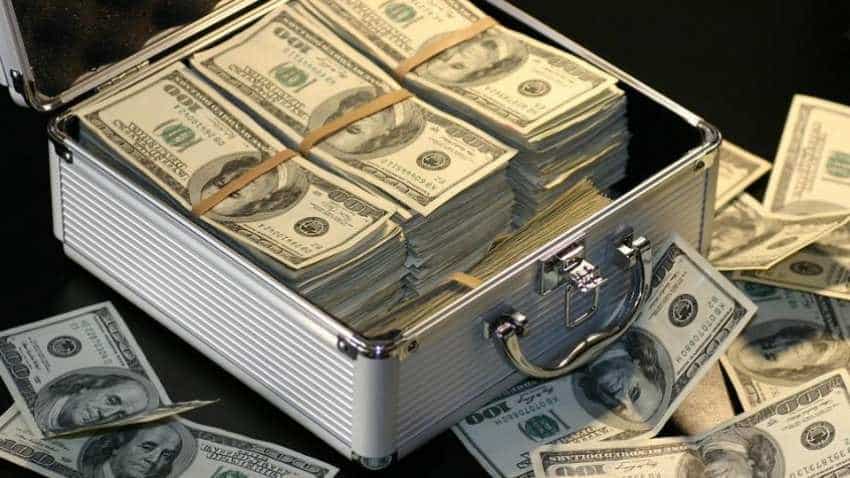 FDI is important as India would require huge investments in the coming years to overhaul its infrastructure sector to boost growth. Representational Image, source: Pixabay

Foreign direct investment (FDI) in India declined for the first time in the last six years in 2018-19, falling by 1 per cent to USD 44.37 billion as overseas fund inflows subsided in telecom, pharma and other sectors, official data showed. According to the latest data of the Department for Promotion of Industry and Internal Trade (DPIIT), FDI in 2017-18 was a record USD 44.85 billion.

According to the data, FDI inflows in telecommunication, construction development, pharmaceuticals and power sectors declined significantly in 2018-19.

Further, Singapore has replaced Mauritius as the top source of foreign investment into India in the last fiscal, accounting for USD 16.22 billion inflows. India has received USD 8 billion FDI from Mauritius.

The other major investors in the country includes Japan, the Netherlands, the UK, the US, Germany, Cyprus, the UAE and France.

FDI is important as India would require huge investments in the coming years to overhaul its infrastructure sector to boost growth.

Decline in foreign inflows could put pressure on the country's balance of payments and may also impact the value of the rupee.