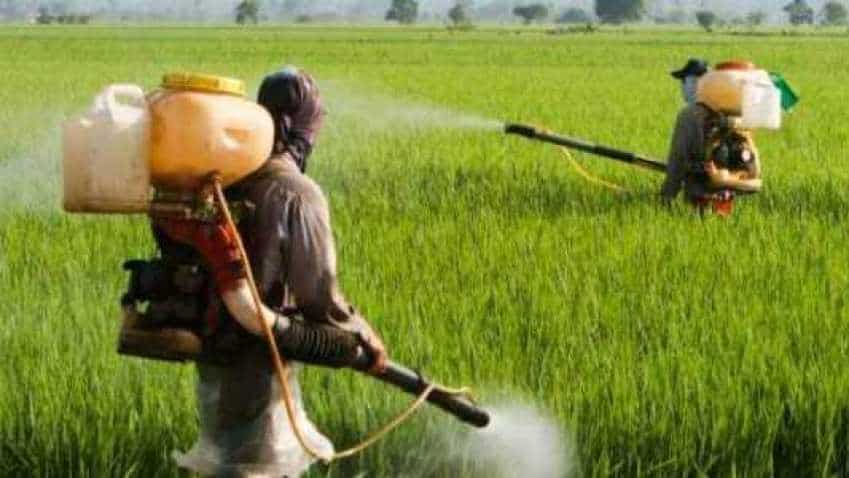 Shekhar Dixit, the president of the Rashtriya Kisan Manch, said the firing incident in Madhya Pradesh's Mandsaur, in which five protesting farmers were killed, was a "turning point" and a political set back for the Shivraj Singh Chouhan government.

He said this incident had dropped enough hints that the BJP was not working in the interests of the farmers.

"The dual nature of the BJP leaders while dealing with the grievances and woes of the farmers led to its poor performance in MP, Rajasthan and Chhattisgarh," he said.

Dixit said that farmers' unrest in both Rajathan and Madhya Pradesh has eventually hurt BJP's electoral prospects in the assembly poll.

Chhattisgarh election results 2018: Big setback for BJP, Congress may be heading for landslide win in state