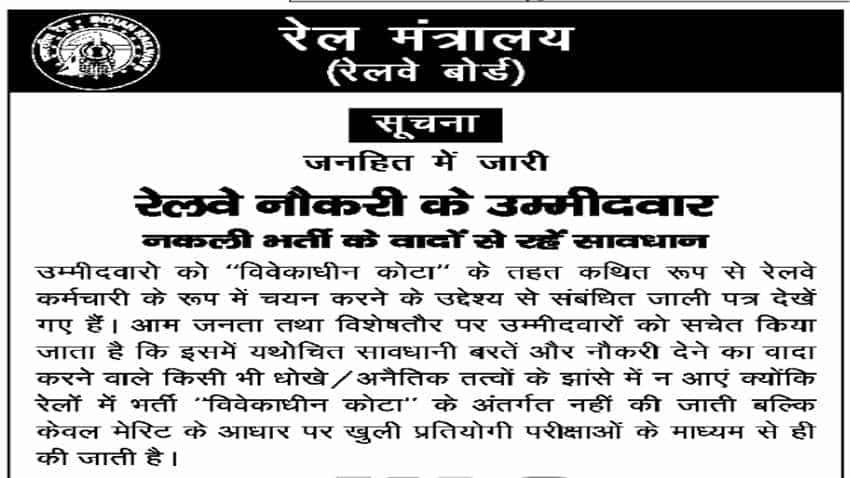 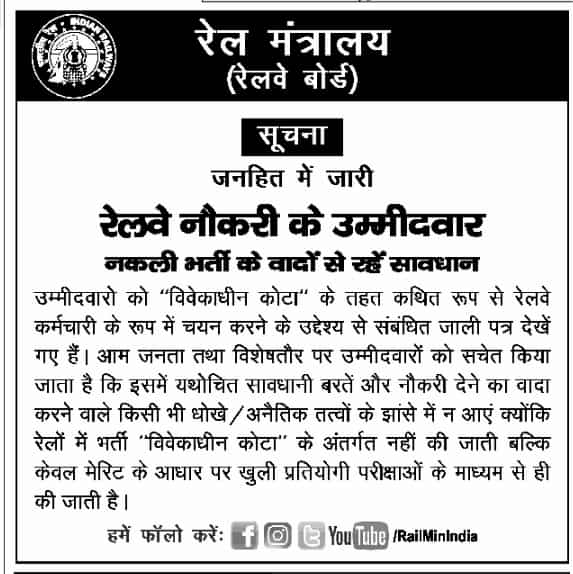 Earlier, Railways officials had said that over 76 per cent aspirants appeared for an Indian Railways mega recruitment examination.

"Attendance on second day for the railway exams is highly impressive, setting a record for all Railway Recruitment Board exams so far -- both for offline-based exams as well as all-India computer-based tests -- since 2015," said a Railway Ministry official, as per an IANS report.

The exams, starting from Thursday, will be conducted in a phased manner till August 31.

The Ministry has announced 26,502 vacancies for the posts of assistant loco pilots and technicians, for which tests are being conducted.