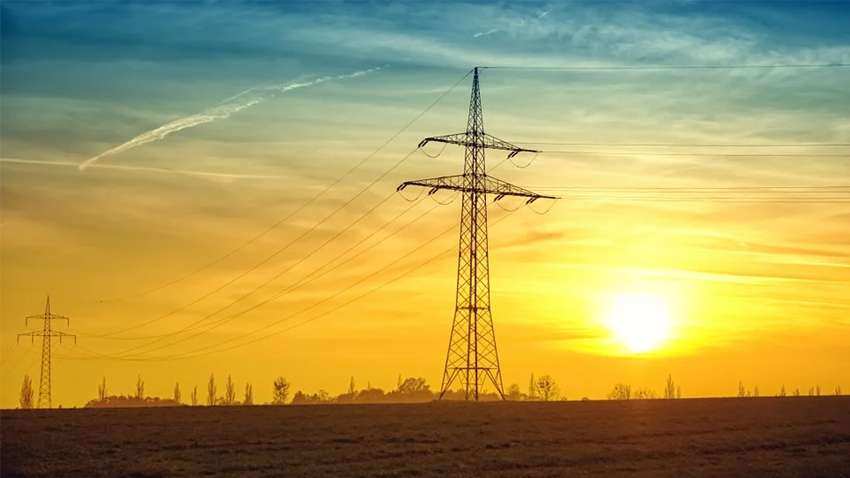 Meanwhile, Finance Minister Nirmala Sitharaman stressed that there is no shortage and termed these as absolutely baseless, saying India is a power surplus country. Pixabay pic.
Written By: Prashant Singh
RELATED NEWS

The Energy offered by NTPC and DVC Stations in Million Units (MUs) to Delhi DISCOMs is as given below: 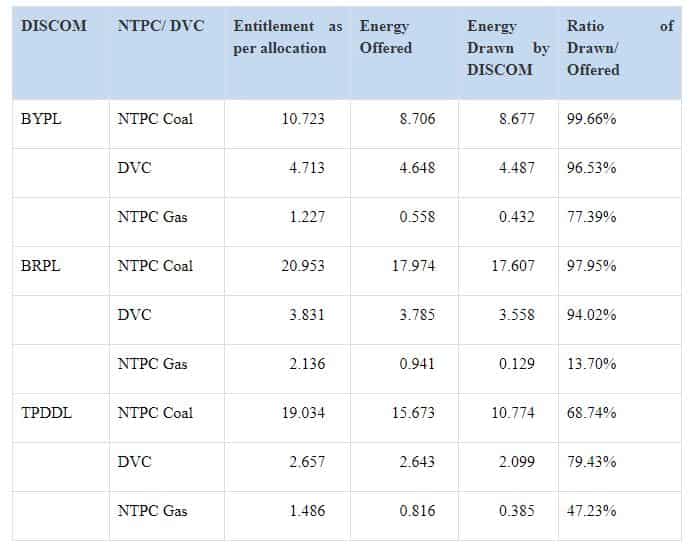 The power supply position to Delhi to during last two weeks is as given below: 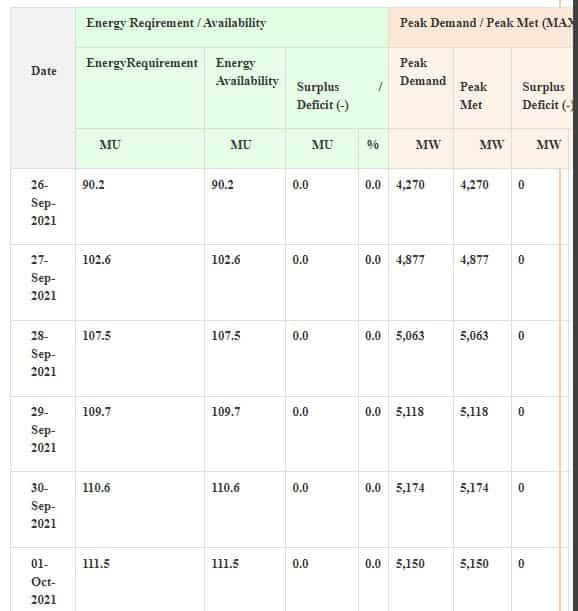 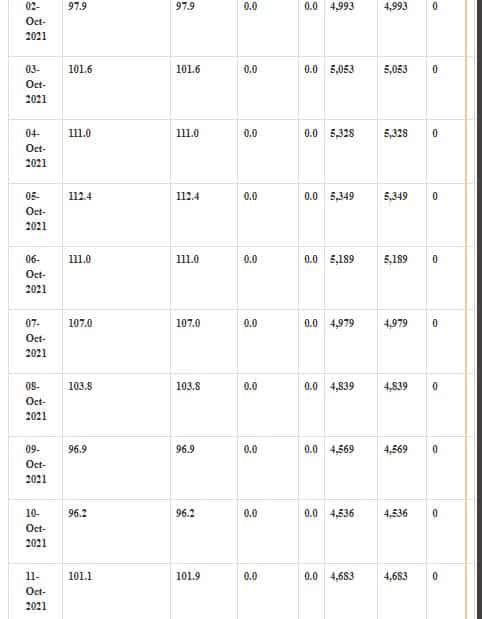 The energy requirement and availability was same in Delhi from September 26 to October 10.

On Monday, energy availability was higher than the requirement.

The discoms in Delhi had drawn less power than made available to them, as per the data.

Similarly, power made available by Damodar Valley Corporation (DVC) and NTPC (gas) to the discoms in Delhi was more than drawn by these utilities.

The other two discoms that supply power in Delhi are BSES Rajdhani Power Ltd and BSES Yamuna Power Ltd.

Meanwhile, Finance Minister Nirmala Sitharaman stressed that there is no shortage and termed these as absolutely baseless, saying India is a power surplus country. Sitharaman said that Power Minister R K Singh went on record just two days ago when he said absolutely baseless information is floating around that there is probably shortage of coal, shortage of other inventories which will lead to a sudden gap in the supply demand situation in the energy consumption.

"Absolute baseless! There is no shortage of anything. In fact, if I recall the minister's statement, every power producing installation has the next four days' stock absolutely available within their own premises and the supply chain has not broken at all," Sitharaman said here at Harvard Kennedy School on Tuesday.

During the conversation organised by the Mossavar-Rahmani Center for Business and Government, Sitharaman was asked by Harvard Professor Lawrence Summers about energy shortage and reports of reduced coal inventories in India.

"There are not going to be any deficiencies which may lead to any shortfall of supply. So that takes care of India's power situation. We are now a power surplus country. We are also taking fairly good amount of risks to see what the basket of energy is available for India, how much is based on fossil fuel and how much comes from renewable and we are always looking at ways in which it can be shifted in favor of renewable energy. So the picture is not of short supply, but it's also picture of newer components into the basket," she said.

Services exports to reach over USD 240 bn in 2021-22 on robust performance: SEPC