In a major development, Modi government has extended the validity of scrips or certificates, provided under export incentive schemes, which are expiring between March 1 and June 30 this year till September 30. 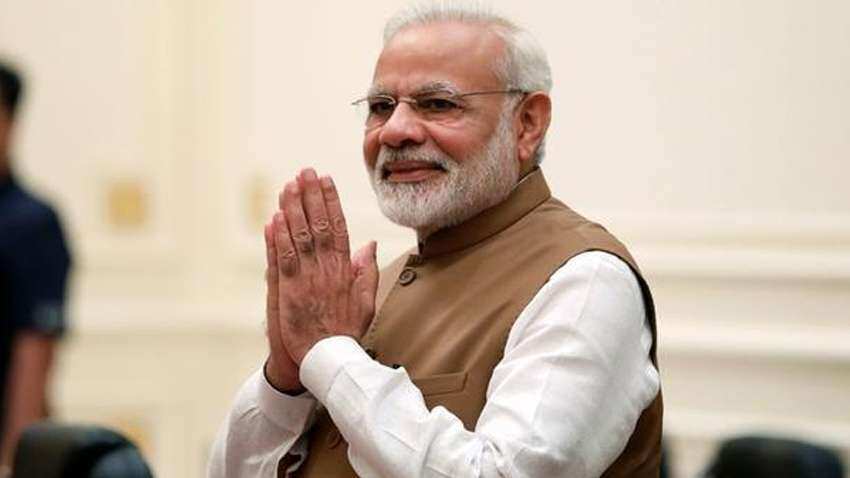 Depending on the nature of services and product, the government gives duty credit scrips or certificates to exporters. These scrips can be transferred or used for payment of a number of duties including the basic customs duty.

In a separate trade notice, the DGFT said that as per a pact signed between India and Mozambique for import of pigeon peas and other pulses grown there, 2 lakh tonnes of pulses will be imported during 2020-21 with certain conditions.

It said import will be allowed only through 5 ports -- Mumbai, Tuticorin, Chennai, Kolkata and Hazira -- and it will be subject to production of "Certificate of Origin" certified by the authorised signatories in the ICM (Instituto de Cereasi de Mocambique) with stamps provided by the Government of Mozambique, which is being shared with the concerned customs authorities of these ports and the Central Board of Indirect Taxes and Customs.