Events that may give direction to stock market this week 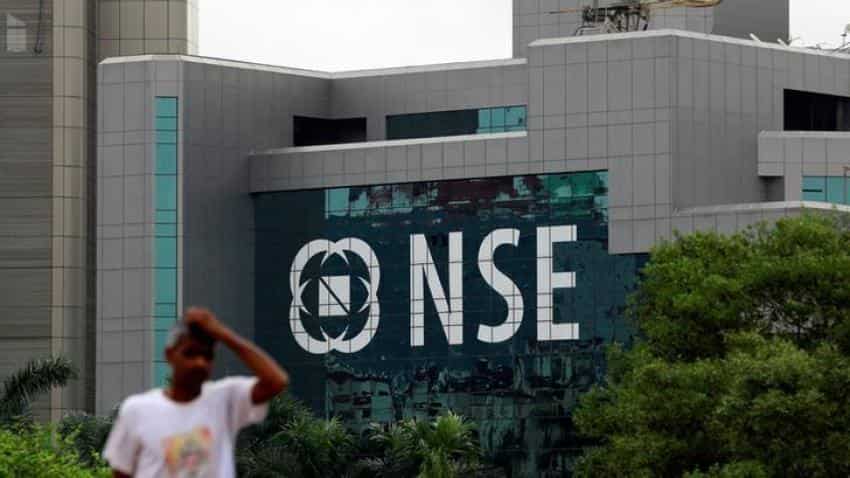 Market sell-off was at all the counters after Finance Minister Arun Jaitley announced long term capital gains tax (LTCG) in Budget on the last trading day of the week (Friday), with the benchmark Nifty witnessing its largest fall since demonetisation (declined 2.7%).

All the Indices such as auto, banking, metal, realty, cement, tyre, etc. recorded sharp decline. Nifty500 stocks advance-decline ratio was 1:14. PC Jeweller was the biggest loser on Friday, declining over 25% to close at 3-month low at 364. It touched day's low of Rs 218.

India VIX moved up 8.09% at 15.25. Sudden jump in volatility even after the big event could hit the market sentiment. Built-up of shorts were seen in most of the sectors as selling pressure was seen across the board. Mainly shorts were seen in PSU banks, auto, oil & gas and metals.

Commodity:
Brent crude traded near $70 a barrel as the specter of expanding US supply was weighed against Wall Street banks' growing faith in a price rally.

Global Market:
Asian equities dropped, with the benchmark regional gauge poised for its worst weekly loss since September 2016. Technology stocks fell the most, mirroring declines of the US peers, while Japanese shares retreated after Bank of Japan's offer to buy bonds failed to shore up sentiment.