WPI Inflation eased at 2.6% in September from 3.24% in August 2017. Uptrend in WPI is likely to continue on the back of higher commodity prices. 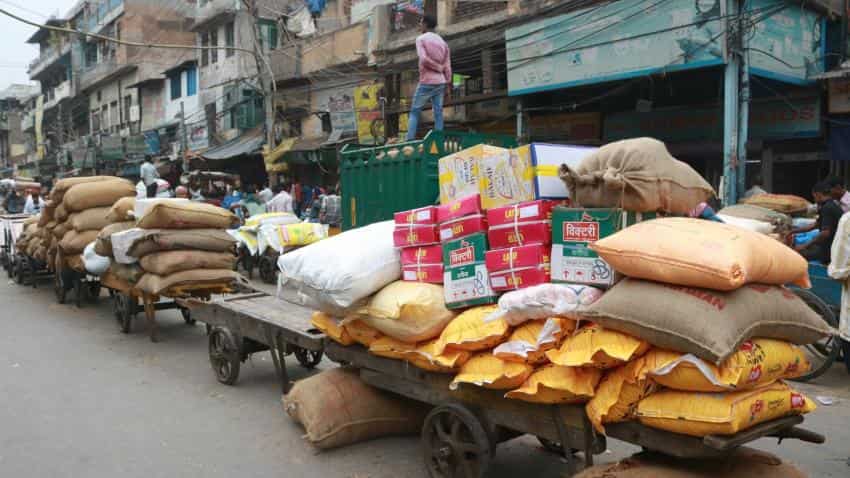 After rising for two-consecutive months, India's wholesale price index (WPI) surprised analysts and economists by easing in September 2017 -- at 2.6%.

WPI Inflation for September was higher compared to 1.36% same period a year ago.

Reduction in WPI can be attributed to falling prices in primary articles – which relaxed at 0.15% versus 3.73% in September 2016. Also food inflation settled down to 2.04% in this month from 4.19% during the same month of previous year.

Except this, remaining indicators saw rise in September 2017.

Aditi Nayar, Principal Economist of ICRA stated that the WPI inflation corrected sharply led by food articles and fuel and power, even as higher metal prices drove up core inflation to a 35 month high.

Stickiness in core inflation has always been a cause of concern for the Reserve Bank of India – considering its a inflation-targeting central bank.

During sixth monetary policy of FY17, RBI said, “Q1FY18 is expected to be muted for inflation due to favorable base effects and lagged effects of demand compression. Thereafter, inflation is expected to pick momentum, especially as growth picks up and the output gap narrows, stated RBI.”

Within core inflation the heaviest item ‘basic metals’ has been rising on month-on-month from 0.8% in August 2017 and reaching to 2.7% in September 2017 -  after three consecutive months of decline.

Sameer Narang and Indranil Pan, analysts at IDFC Bank said, "As global commodity prices have been increasing, upward pressure on domestic prices cannot be ruled out which implies manufactured products inflation is unlikely to come-off. This pressure can magnify if INR were to depreciate modestly as global liquidity is reduced in the months to come."

Nayar added, “Initial data has placed the index for crude petroleum at 55.6 for September 2017, only 1% higher than the level for June 2017, despite the 17% increase in the average price of the Indian crude oil basket in INR terms during this time period. There is a possibility that the inflation for September 2017 would subsequently be revised higher on account of crude oil.”

"While global crude oil prices remain firm, which would impact the WPI inflation, the recent cut in central excise duty on petrol and diesel by Rs. 2/litre, as well as reduction in VAT on these fuels by some state governments, would dampen inflation for mineral oils in October 2017," Nayar said.

Providing similar opinions, Care Ratings sees WPI inflation to be around 3-3.5% by the end of the fiscal year.