The 18 lenders of Era Infra Engineering (EIEL) chose to miss every possible chance to recover more than Rs 10,000 crore debt from the Delhi-based infrastructure firm, it is now revealed. 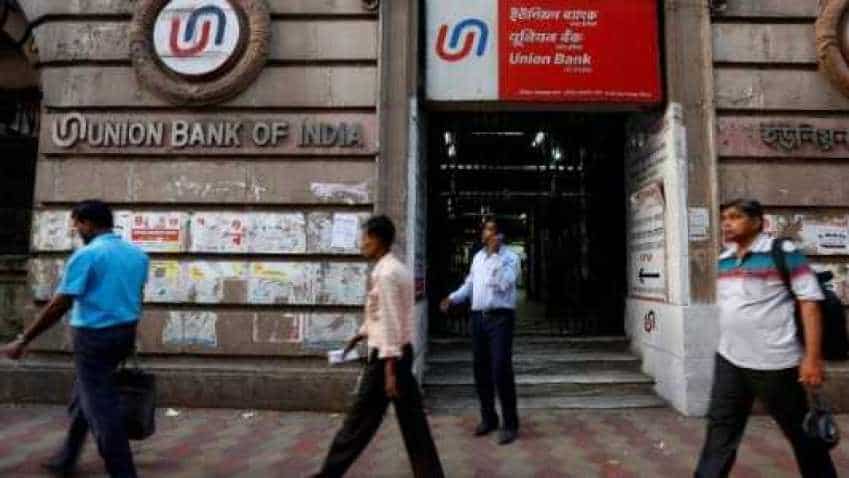 The 18 lenders of Era Infra Engineering (EIEL) chose to miss every possible chance to recover more than Rs 10,000 crore debt from the Delhi-based infrastructure firm, it is now revealed. Union Bank of India, the lead lender in the consortium, overlooked its own Special Investigative Audit (SIA) report that raised several concerns over the business and financial handling of the Era Group company before approving the corporate debt restructuring (CDR) proposal.

In another case, IFCI declared associates companies of Era group as wilful defaulter, in 2016, on the pretext of the sale of  mortgaged property without the approval of bankers .

Lenders chose to ignore the overstated EIEL’s trade receivables, which was collateral against the sanctioned loan. The company created bogus debtors in the name of provisional debtors and claims. The investigating auditor had explicitly mentioned that the majority portion of these trade receivables was about work done by its own associate companies.

The report was submitted to Union Bank and circulated in Joint Lenders Meeting (JLM) on January 31, 2014. But the bankers ignored all concerns and approved the CDR in March 2014.

“It appears that receivables less than 120 days were grossly overstated in the debt statements submitted to the banks,” said the audit report, seen by DNA Money. The company allegedly inflated trade receivables against the accounting standards of ICAI.

In the three-month period, the number of debtors jumped from Rs 3,602.86 crore to Rs 3,746.90 crore as on March 31, 2015. It included Rs 1,789.92 crore from EPC claim, and the almost similar amount due from associates. Auditors warned it was risky and would not be realised in the immediate future.

The auditor found that the majority of the claims were unrealised for more than two years. Only Rs 21 crore and Rs 101 crore were recovered from claims during 2014-15 and 2015-16, respectively. Lenders knew the then status of recovery of claims and that the projections given in CDR were far from achievable.

The lead bank was also informed that as per the CDR package, separate monitoring of realisation of claims is to be carried out and they have opened a separate Trust and Retention Account (TRA), a common feature in the financing of infrastructure projects, for such claim. However, no transactions were routed through this account.

JLM minutes, seen by DNA Money, showed that bankers knew that EIEL routed transactions of more than Rs 8,000 crore in just 18 months before approving the CDR through non-consortium bank accounts of Axis Bank and HDFC Bank to escape monitoring of the bank consortium.

EIEL has also manipulated the Drawing Power (DP) to avail the maximum loan. EIEL inflated more than 180% DP value against book and inventory — the company claimed DP of Rs 2,372 crore whereas three months later, the auditor found it worth Rs 844 crore only.

Despite knowing that EIEL submitted forged and fraudulent stock audit reports to lenders, there was no immediate action by them nor did they report it to investigating agencies.

In the middle of the CDR process, bankers were losing their mortgage too. Lenders realised that the 3.24-acre mortgage property in Sangli and Dhule district in Maharashtra which had been rented to Suzlon for wind power technically belonged to Srei Finance.

E-mails, text messages sent to 18 banks, including Union Bank, and EIEL promoters, seeking comments on the issue did not elicit any response, barring State Bank of India (SBI) and Punjab National Bank (PNB). While PNB spokesperson said, “It would be appropriate if you could get in touch with leader of the consortium for the same. A n SBI spokesperson said, “It is a policy of the bank not to comment upon individual account.”