The trustees of retirement fund body EPFO are likely to raise the investment limit in exchange traded funds (ETFs) to 15% of the investible deposits, from 10% at present in the current fiscal. 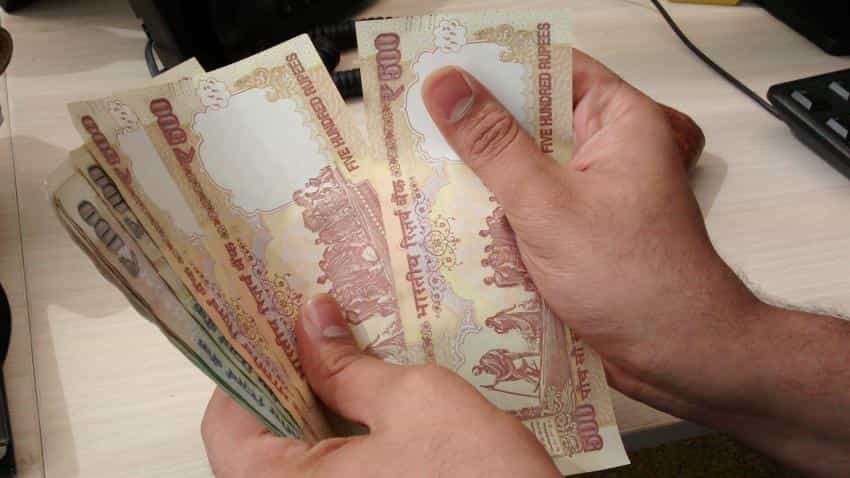 EPFO Passbook: How to check your balance

The trustees of retirement fund body EPFO are likely to raise the investment limit in exchange traded funds (ETFs) to 15% of the investible deposits, from 10% at present, in the current fiscal.

The higher limit would help the Employees' Provident Fund Organisation's (EPFO) park around Rs 15,000 crore in stock markets in 2017-18 as its investible deposits are close to Rs 1 lakh crore annually.

"The EPFO's apex decision making body, the Central Board of Trustees (CBT), headed by the Labour Minister, is likely to increase ETF investments to 15% for this fiscal," a source said.

CBT had met on April 12, where the proposal was discussed in the presence of Labour Minister Bandaru Dattatreya.

It deferred the proposal as some of the employees' representatives had pressed for vetting the move by EPFO's advisory body Finance Audit and Investment (FAIC) committee.

They had also raised the issue of having a definitive exit policy to liquidate investments in government securities, ETFs and state loans to maximise returns for its members.

The source said that the FAIC meeting is being scheduled on May 19 where the EPFO would also be ready with the exit policy for its investments so that proportion of ETF investments can be raised smoothly in the CBT meeting on May 27.

EPFO had entered the stock market by investing 5% in August 2015, which was raised to 10%  last year.

In 2015, the finance ministry had allowed private provident funds to invest 5-15% of its investible deposits in equity or equity-linked schemes.

In view of the volatile nature of stock markets, the EPFO had then decided to start with investing just 5% of its over Rs 1 lakh crore investible amount in ETFs.

Earlier, Dattatreya had indicated that the EPFO will increase its investment in ETFs in view of good returns.

The source said the CBT can also enhance the wage ceiling for coverage under the EPFO schemes to Rs 25,000 per month from existing Rs 15,000.

It is estimated that this could bring in one crore more workers under the social security schemes run by the EPFO.

ALSO READ: EPFO may invest up to 15% of investable amount in equity markets

EPFO Passbook: How to check your balance